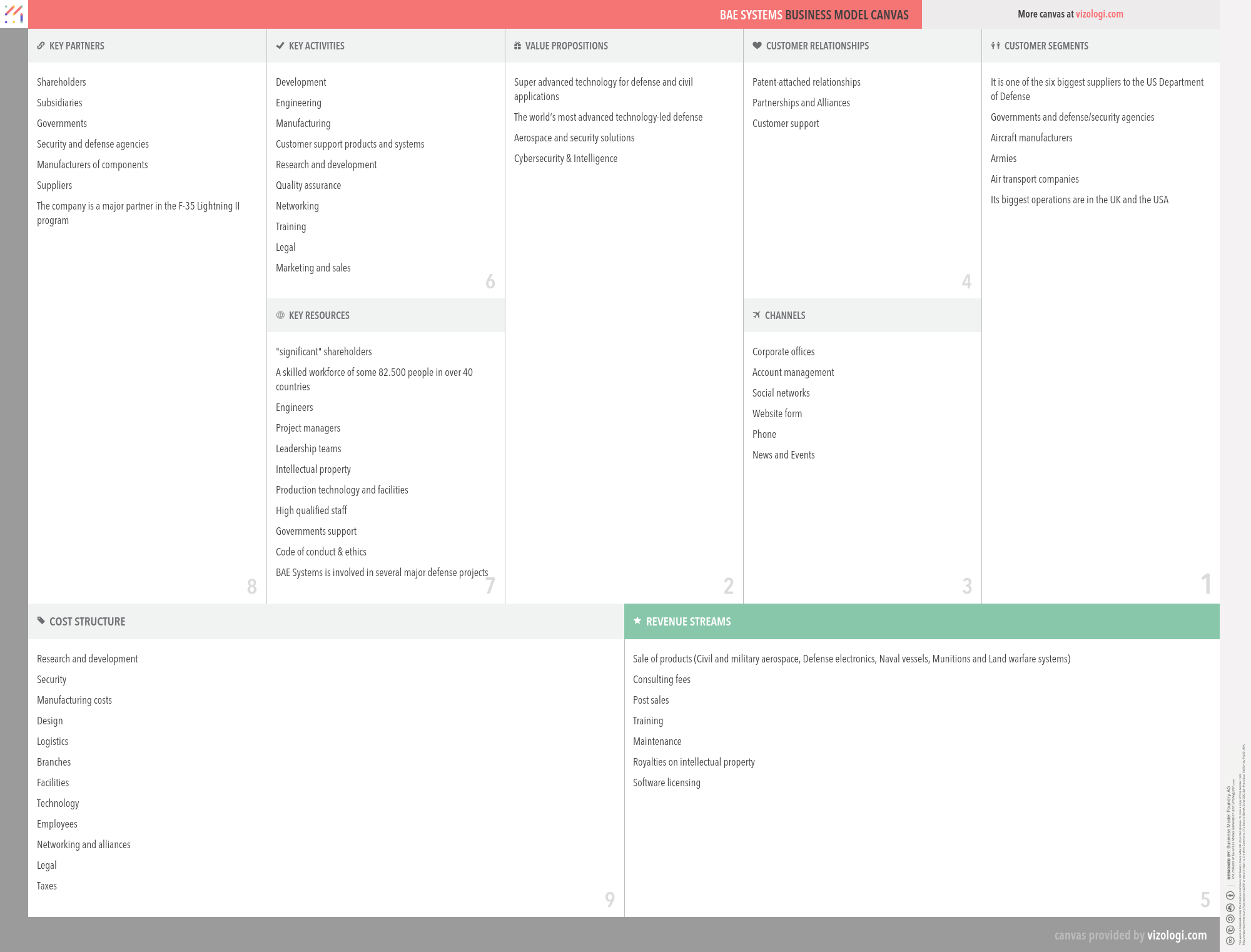 BAE Systems plc. is a British multinational defense, security, and aerospace company. Its headquarters are in London in the United Kingdom and it has operations worldwide. It is among the world's largest defense contractors; it was ranked as the second-largest based on applicable 2012 revenues. Its largest operations are in the United Kingdom and the United States, where its BAE Systems Inc. subsidiary is one of the six largest suppliers to the US Department of Defense. Other major markets include Australia, India, and Saudi Arabia. The company was formed on 30 November 1999 by the £7.7 billion mergers of two British companies: Marconi Electronic Systems (MES) – the defense electronics and naval shipbuilding subsidiary of the General Electric Company plc. (GEC) – and British Aerospace (Baez) – an aircraft, munitions, and naval systems manufacturer.