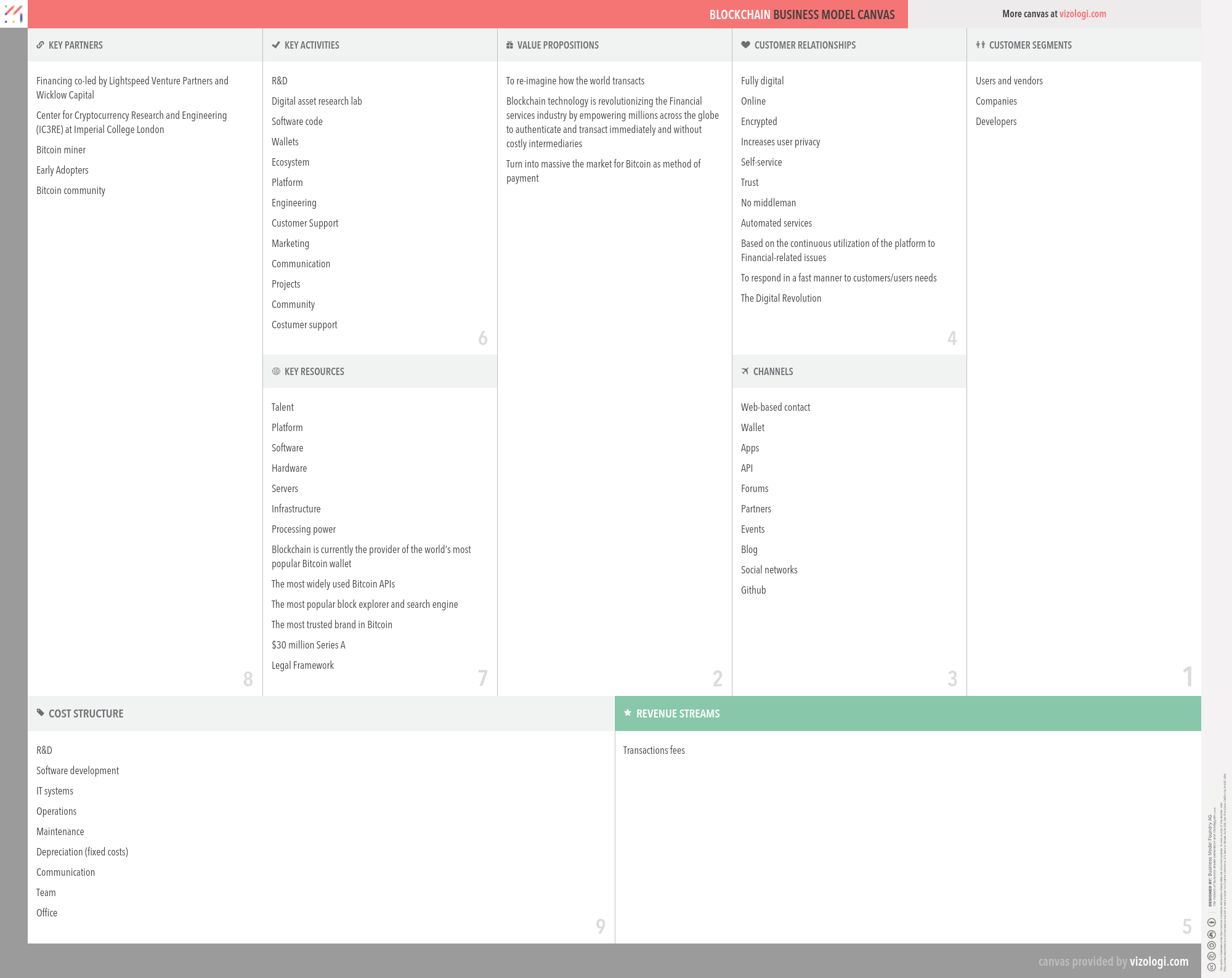 The blockchain is the world's leading software platform for digital assets. offering the largest production blockchain platform in the world, they are using new technology to build a radically better Financial system. Their software has powered over 100M transactions and empowered users in 140 countries across the globe to transact quickly and without costly intermediaries. We also offer tools for developers and real-time transaction data for users to analyze the burgeoning digital economy.

Why Blockchain’s Business Model is so successful?