Why Flattr's Business Model is so successful? 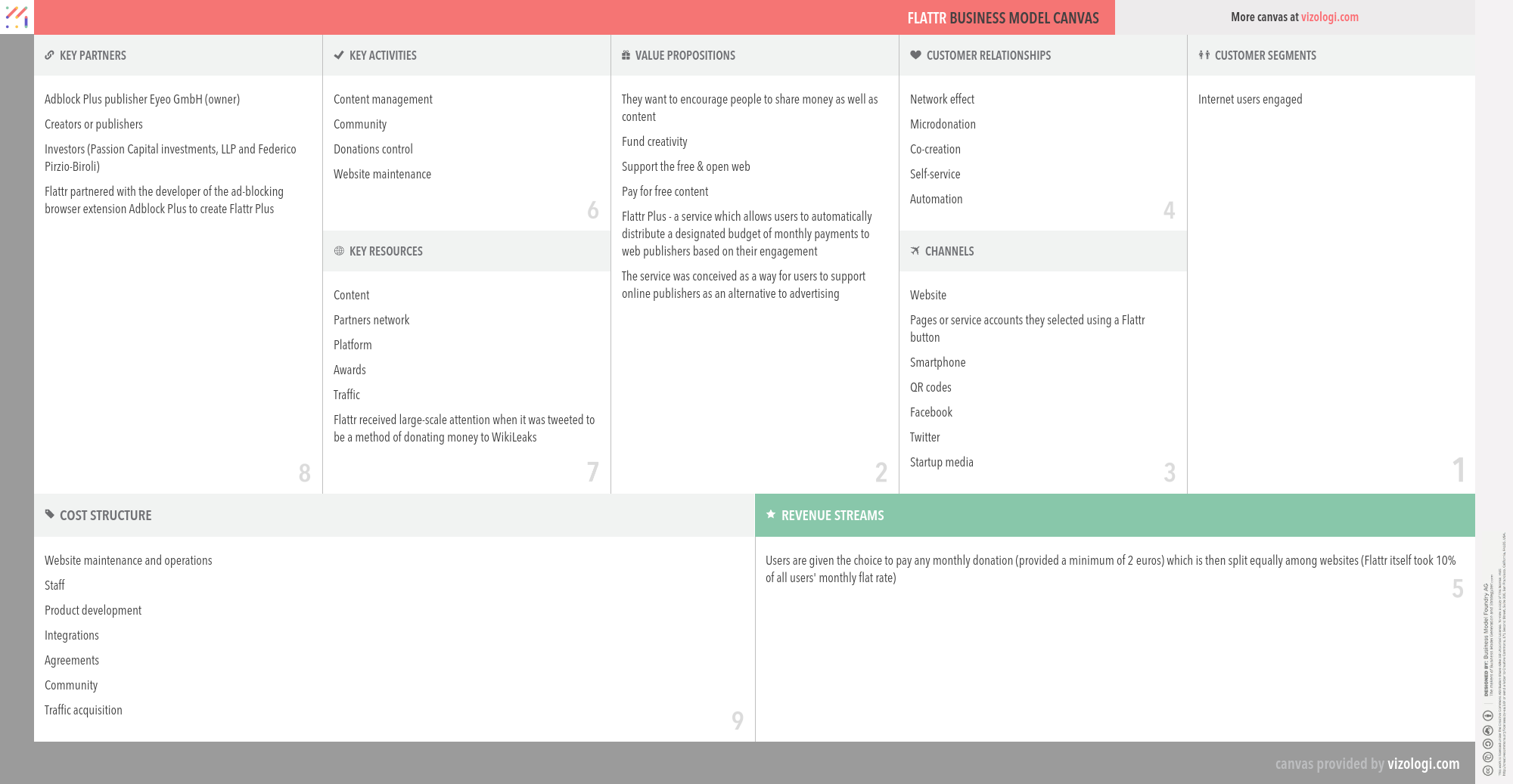 Flattr is a Sweden-based microdonation provider founded by Peter Sunde and Linus Olsson and launched in March 2010.

Agricultural Bank of China Limited is one of the "Big Four" banks in the People's Republic of China. It was fo...
View Canvas
bankingfinanceventure capitallendingstate-ownedlendingsavingsFinancial servicesagro-related business

Itaú Unibanco is a Brazilian Publicly quoted bank with headquarters in São Paulo, Brazil. The bank is the re...
View Canvas
bankingretailfinancesavingsloansinterestsfinancial servicescredit cardsmortgages