IN A WORLD OF ABUNDANCE, SHORTAGE WILL BE HUMAN ATTENTION. 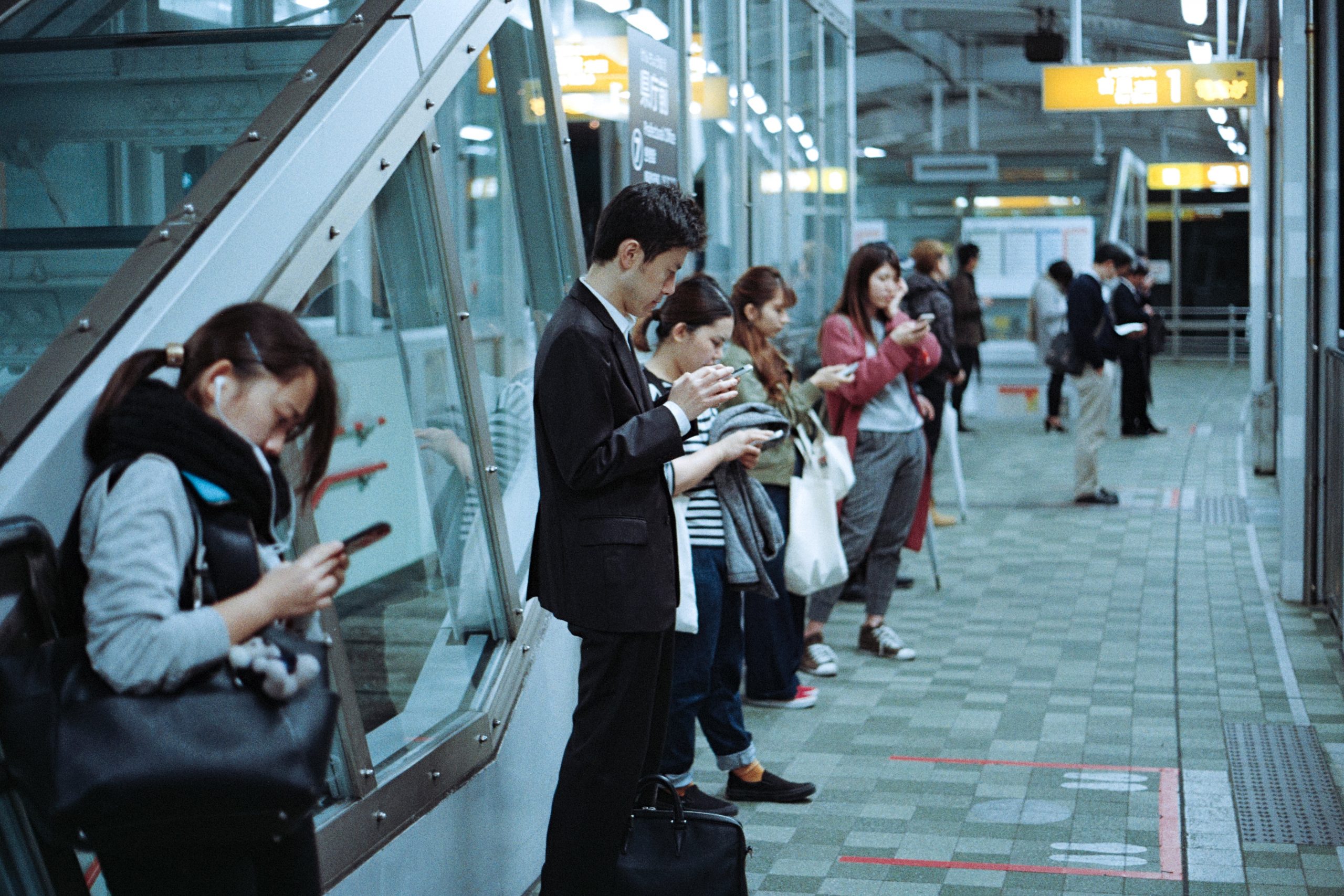 Photo by Jens Johnsson on Unsplash

Advertising moves the world and attention is the only valuable resource that we produce without any effort or training, within the information society and facing the century of abundance, attention can be considered as the single scarce resource within the market dynamics.

Wherever our attention goes, there will be money flows, in a world that is already too technological, gaining a distraction in favor of concentration is going to be a truly complex task.

67.39 billion annual revenues are AdSense in 2015 for Google, 17.08 billion annals correspond to advertising revenue billed by Facebook in the same year.

Both companies are characterized as the world’s technological benchmark when in reality they could be considered as the largest advertising agencies in history.

We live in times of geeks, and these are still the great publicists of the 21st century, in how they use technology, but in what will always be devoted to advertising, responding to the way of an exclusive consumer society.

It is true that in the last 20 years the advertising market has changed radically, from the mass market in the television medium, to the segmentation of the target audience in Internet channels.

Never in history have we experienced a moment of the diversity of media, contents, formats, and possibilities like the ones we enjoy today, now the influencers are in the spotlight.

Companies like Famebit (recently acquired by YouTube) serve as a platform between creators of content and brands, the possibility of reaching many niches of specialized micro-communities, raises the micro advertising segmentation to a new dimension in front of your target audience.

Phenomena such as the fever of the Uber for X or Airbnb, are happening at a speed of vertigo, and I maintain the theory that they are still the first sketches of a decentralized economy.

Internet as a medium in itself is decentralized, and although the invention of Tim Berners-Lee moves away from the original decentralized idea, as a result of Google or Facebook (among others), we approach times of unlimited decentralization controlled by large centralizers.

I explain; Blockchain, will acquire such dimension in ten years that the current peer to peer exchange platforms will remember them as anecdotes, and it is not by any magical equation that looks to the future.

One only has to see the great investments of banking capital in this technology and who there is behind the Blockchain platform projects that will further decentralize services.

What began as a project of four cyberpunks, can become the most significant platform peer to peer decentralized services (very focused) and for those who are investing today, will be the only way to control and centralize the disruption itself of its business model, bbva is a clear example of investment in Blockchain.

The wave of decentralization runs like wildfire, and it is not unreasonable to think that sooner or later it will reach publicity.

We have reached a point where the exploitation and tracking of the data of the cookie that we left in the visit to a page, has been found in the face with a simple plugin called Adblock, which is causing havoc and real headaches.

The vulnerability of what until now is the most significant business in history for Internet platforms, in the times of the fourth industrial revolution of software, what you gain easily with a functional genius, you can lose the same by another inverse genius, these are the rules of the game.

Everything has changed a lot regarding channels and media, but in the Internet process, essentially the same actors always act, although they use different channels, the publicist needs a publisher, there is an intermediary agent and a mass that is reached, with a certain level of segmentation.

What we can ensure is that either with an Adblock or changing channel on TV, we still have the rejection of the advertising model, has not yet reached the magic formula of complete acceptance.

We live in times of active Prosumers rather than passive Consumers, understanding Prosumer as the acronym formed by the original fusion of the words in English producer (producer) and consumer (consumer).

Examples from Pinterest to Quora, through Medium (current platform for which I write), as well as commercial actions of Nike ID or Tous by you are examples of how we are going to relate Prosumers with brands, services, and products, I would dare to say that when you share this article you will also be performing a prosumer action.

Imagine a kind of Pinterest that gathered all the advertising banners in the world, from the 500,000 workers brands to the blogger with three followers (very loyal), in which you could access the direct link of the advertising that you insert in any existing page within the billion current that contains the world wide web.

Here even the individual with the minimum audience would have the opportunity to generate advertising clicks. We would no longer be talking about “Influencers” if not micro-segmentation led to the extreme, the total decentralization of the medium and disintermediation in the process of intervening agents.

In which advertising is comfortable with the advertising offered and who receives it and the prosume would have a high degree of acceptance, engage is called now.

One more twist would even generate each user their advertising or version of a preset so that you could measure which of them works best.

In Medium there may be 1% of writers who are indeed journalists, however the diversity of the ecosystem is unprecedented, in advertising the same thing can happen, we will all be in one way or another amateur, either writing, or creating a piece of music in a 10 seconds micro-video format, the possibilities and combinations are endless.

Think that it would happen on YouTube if among the Youtubers they could choose an advertising exchange between themselves (each one would be considered a brand), and perhaps in the banner of a guitar lesson channel the most appropriate would be an advertisement from a manufacturer local ukuleles.

It will happen sooner or later, the process of filtering and personalization on the Internet is irreversible and will reach the choice and exchange of goods in the minimum expression.

The identity crisis in the Internet business models