Why Aeternity's Business Model is so successful? 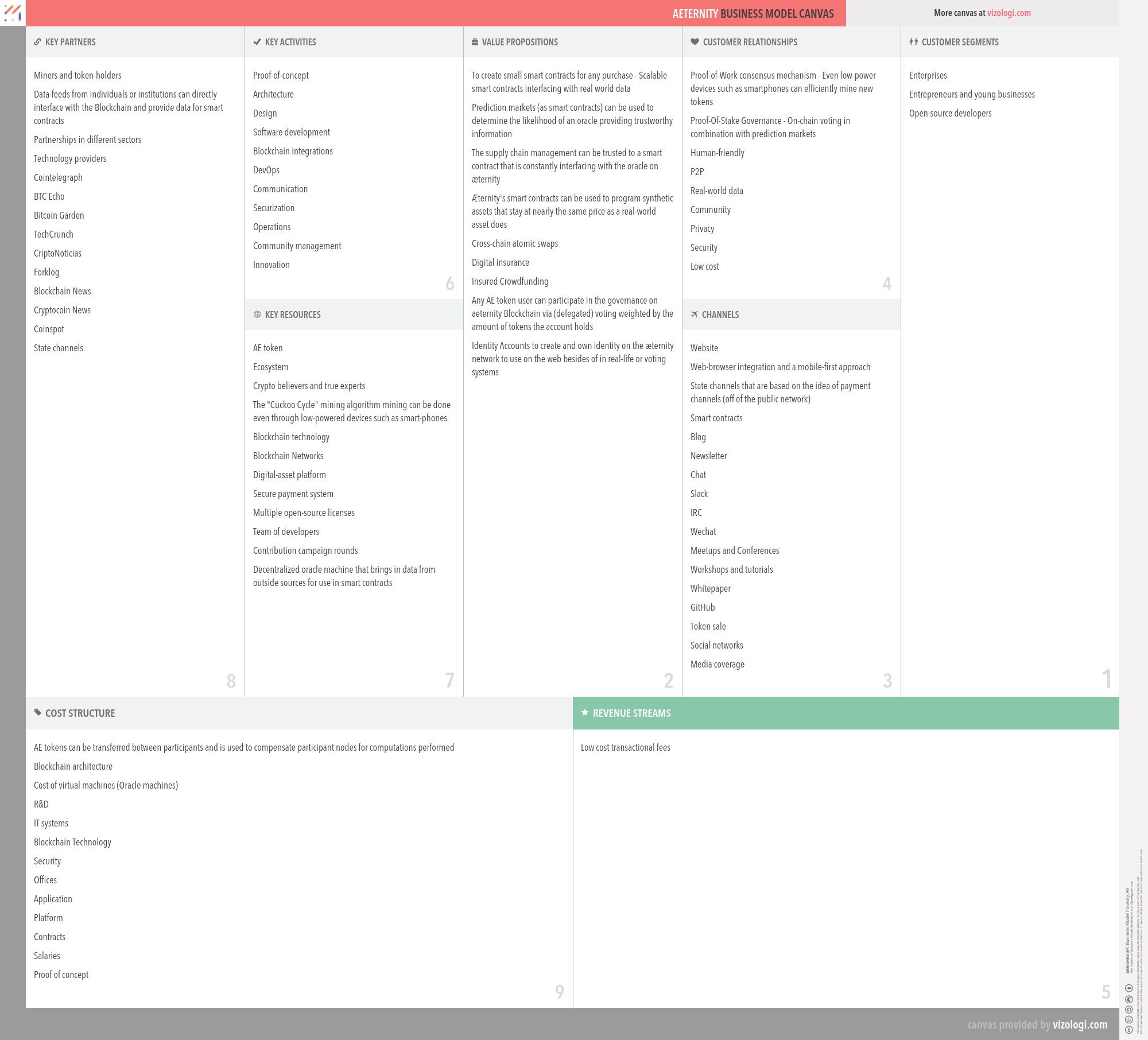 BitGive is the first Bitcoin 501(c)(3) nonprofit, giving it tax exemption status at the federal level in the U...
View Canvas
Blockchaincharitynon-profitBitcoinplatformdonations