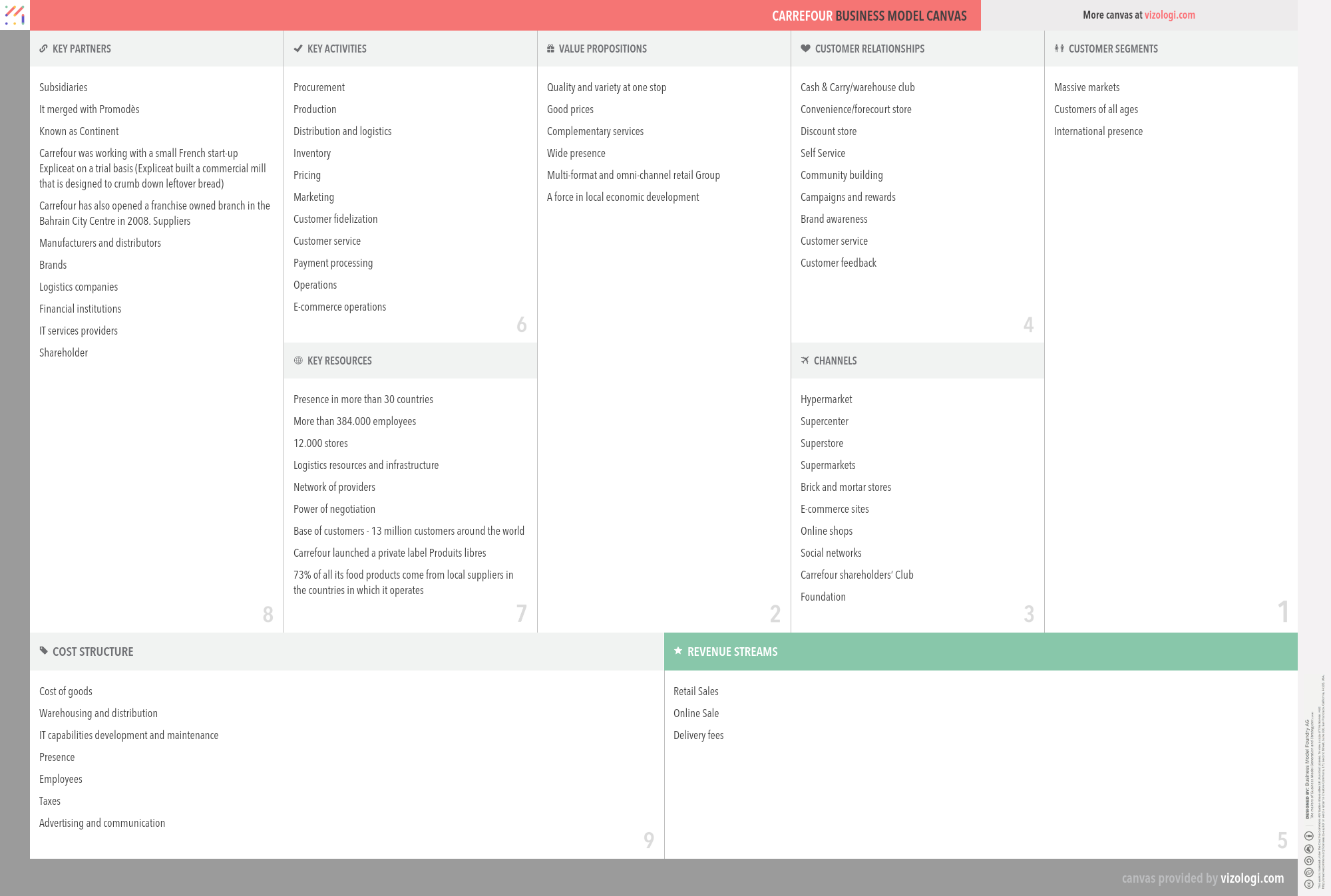 Carrefour S.A. is a French multinational retailer headquartered in Boulogne Billancourt, France, in the Hauts-de-Seine Department near Paris. It is one of the largest hypermarket chains in the world (with close to 1.600 hypermarkets at the end of 2015) and second largest retail group in the world in terms of revenue (after Wal-Mart), and the second in profit (after Wal-Mart). Carrefour operates in more than 30 countries, in Europe, the Americas, Asia and Africa. Carrefour means "crossroads" and "public square" in French. The company is a component of the Euro Stoxx 50 stock market index.