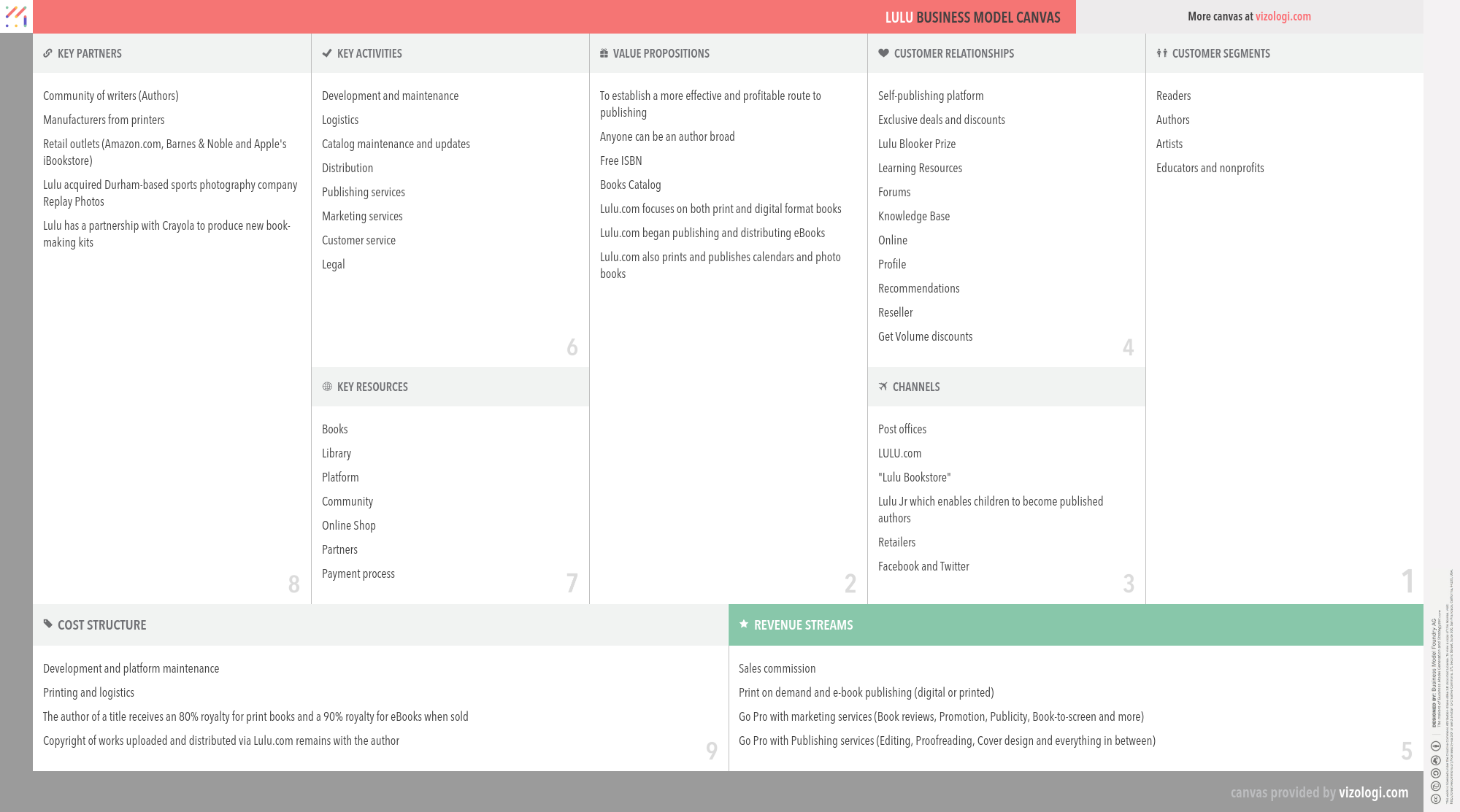 Lulu Press, Inc. is an online print-on-demand, self-publishing and distribution platform. Since its founding in 2002, Lulu has published nearly two million titles by authors in over 225 countries and territories. The company's founder is Red Hat co-founder, Bob Young. Lulu's CEO is Nigel Lee, and its headquarters are in Raleigh, North Carolina. On July 12, 2015, Michael Mandiberg completed his art project Print Wikipedia and the 7.600-volume Wikipedia database has been uploaded to Lulu.com and is available for printout.