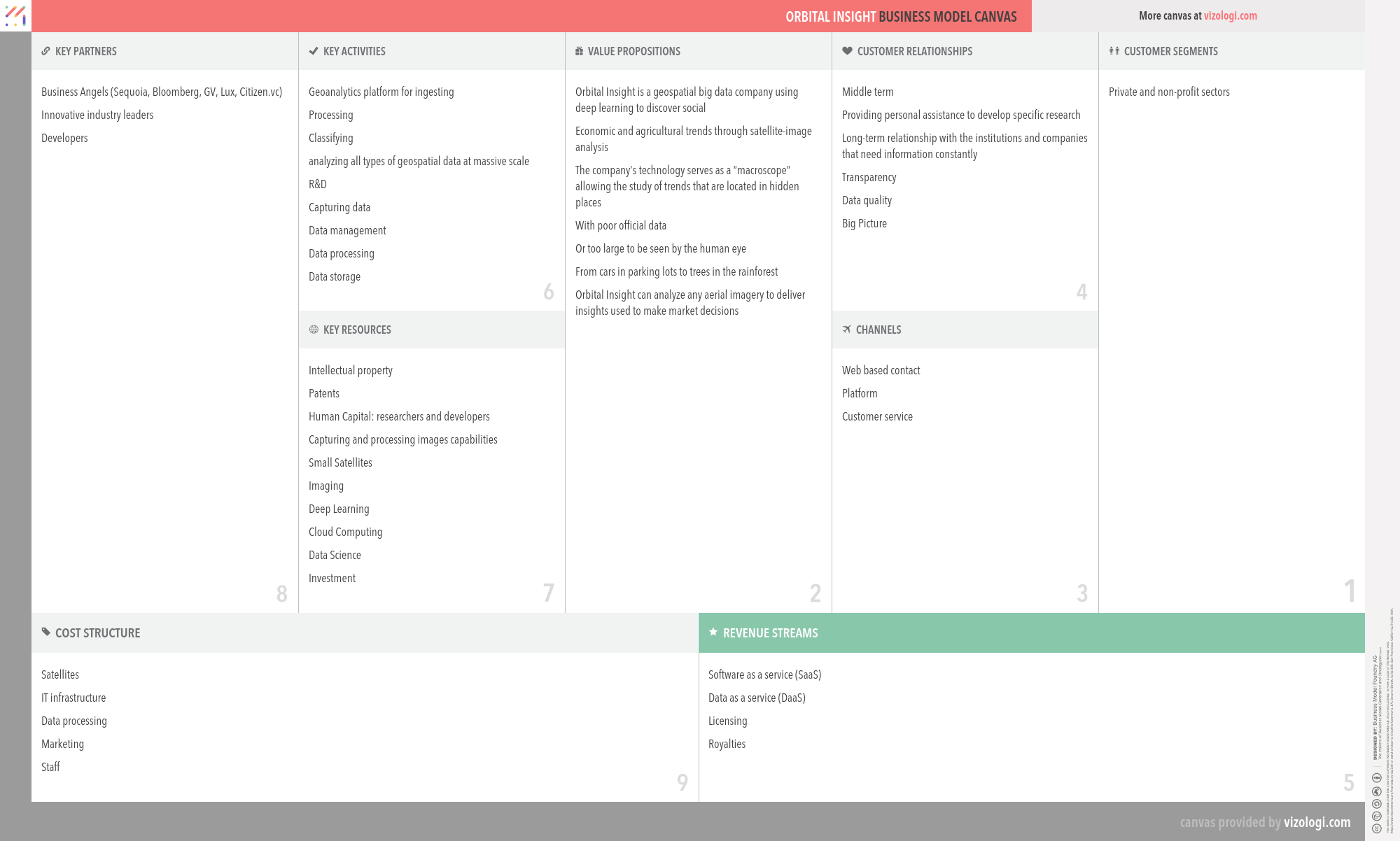 Orbital Insight is a Geospatial Big data company leveraging the rapidly growing availability of satellite, UAV, and other geospatial data sources. The company’s goal is to understand and characterize socio­economic trends at global, regional, and hyper­local scales.

Why Orbital Insight’s Business Model is so successful?