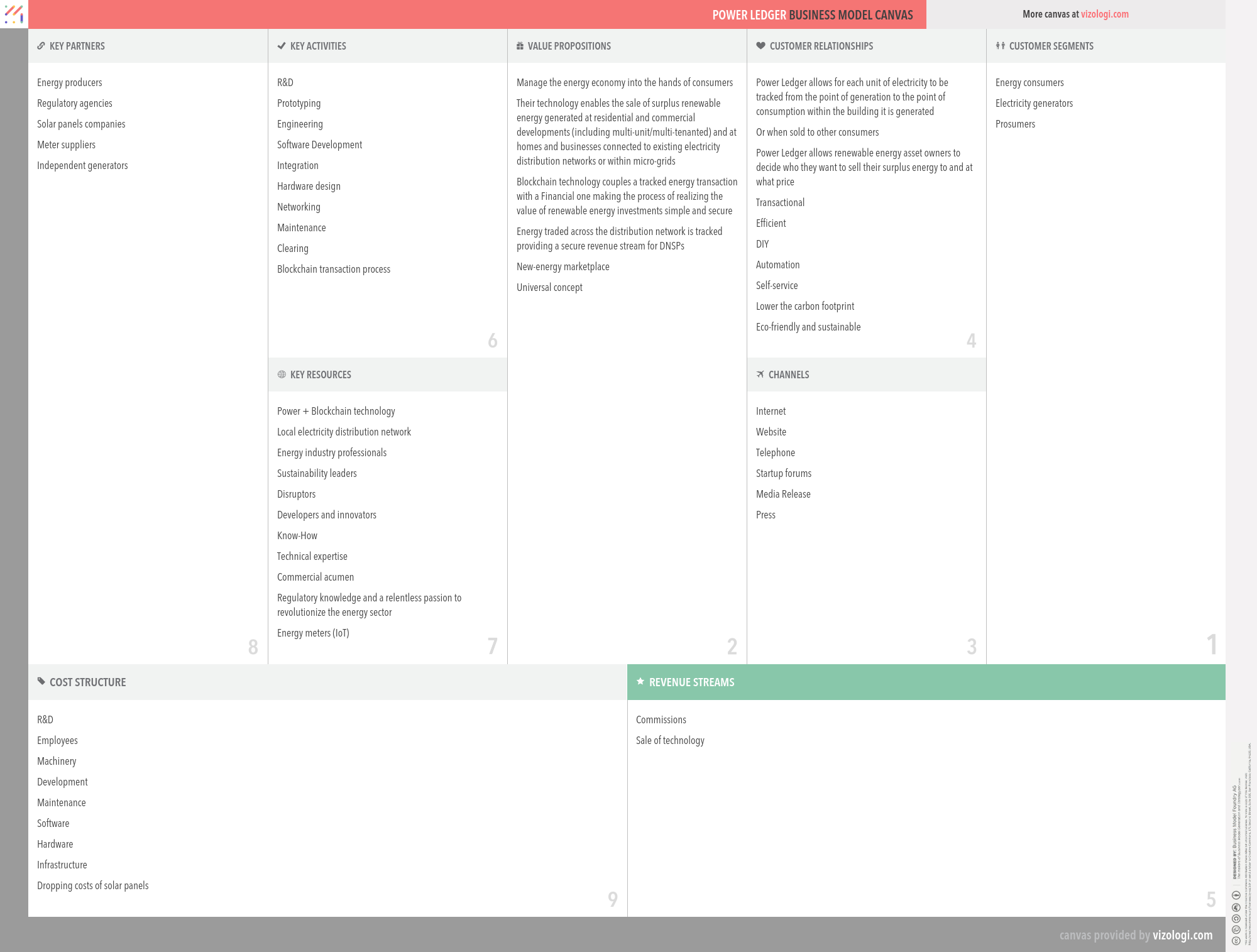 Power Ledger allows renewable energy asset owners to decide who they want to sell their surplus energy to and at what price. - Using blockchain technology they provide a transparent, auditable and automated market trading and clearing mechanism for the benefit of producers and consumers.

Energy development is an area of study concerned with adequate primary and secondary energy sources to satisfy society's requirements. These activities include those that promote the development of conventional, alternative, and renewable energy sources and the recovery and recycling of energy that otherwise would have been squandered.

Companies that manufacture fast-moving consumer goods and services and are committed to sustainability do ecological impact assessments on their products and services. While research-based green marketing needs facts, green storytelling requires imagination and location. Employees responsible for the brand definition and green marketers collaborate with product and service designers, environmental groups, and government agencies.

Why Power Ledger’s Business Model is so successful?