Why Procter & Gamble's Business Model is so successful? 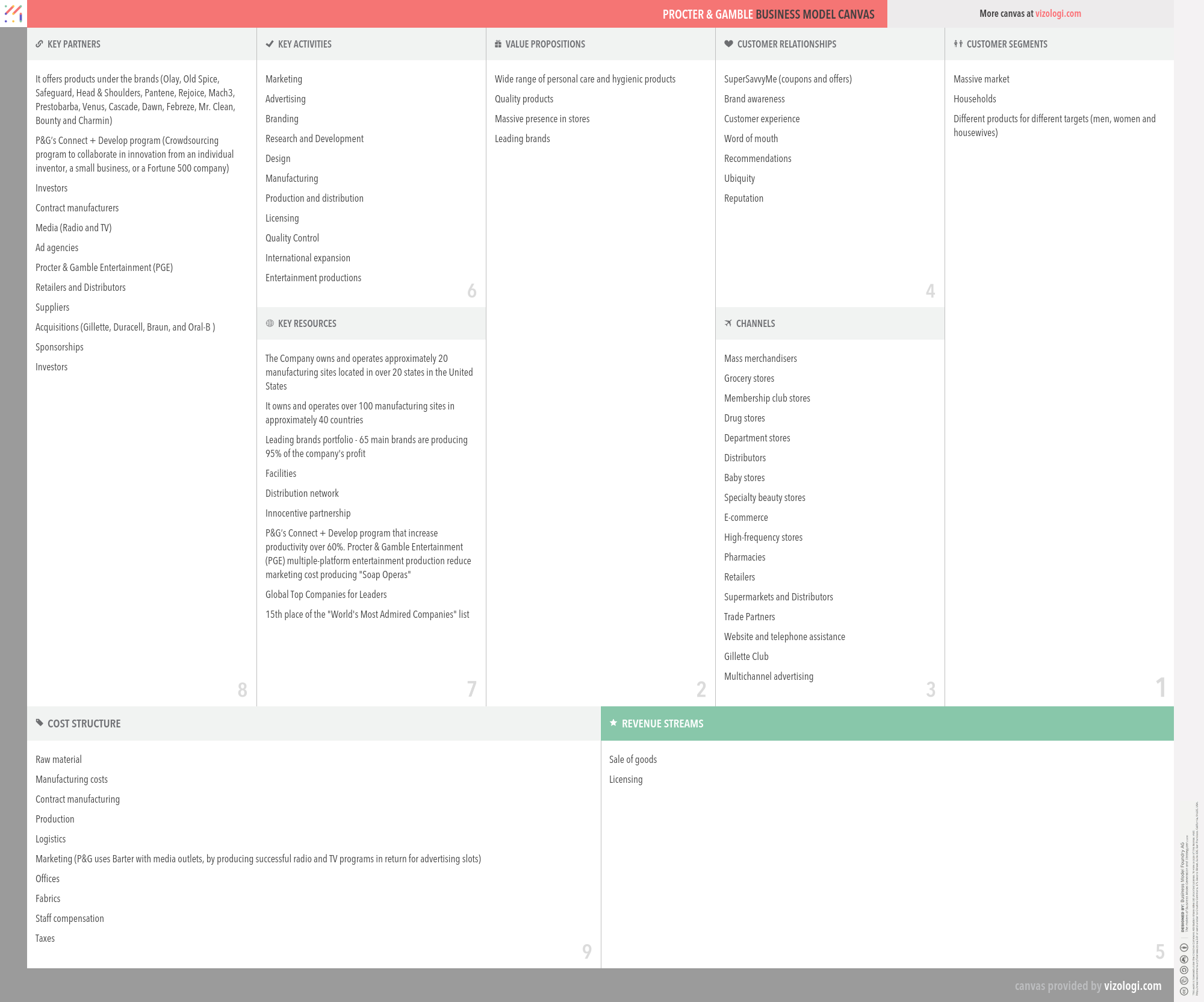 The Procter & Gamble Company is focused on providing branded consumer packaged goods to the consumers across the world. The Company operates through five segments: Beauty; Grooming; Health Care; Fabric & Home Care, and Baby, Feminine & Family Care. The Company sells its products in approximately 180 countries and territories.

Without currency, it is a kind of trading in which products or services are traded. Typically used during periods of high inflation or scarcity of money, barter has become a popular method of negotiating agreements such as offers to purchase excess products in return for advertising space or time. With the introduction of the internet, bartering shifted from a largely person-to-person transaction to a primarily business-to-business one, where every day, commodities ranging from manufacturing capacity to steel and paper are bartered across international boundaries.

A credit arrangement is when a consumer purchases items on credit (without paying cash) and spends the provider later. Typically, trade credit is extended for a certain number of days after the products are delivered. These credits may be deducted from one's tax liability.

Dynamic branding is a technique for refreshing your identity without totally altering it. You can link to anything; you may modify the logo according to the seasons or for a particular event. It has been proven effective many times. However, it does not work for every business.

WM Morrison Supermarkets PLC is engaged in the operation of retail supermarket stores under the Morrisons bran...
View Canvas
retailsupermarketgrocerieshomeclothingpetsmedicineshouseholdbeauty

Christian Dior SE is a France-based holding company engaged in the production and distribution of consumer goo...
View Canvas
fashionfragrancesjewelrymakeupskincareaccessoriesbeautystylecosmetics