Why Ripple's Business Model is so successful? 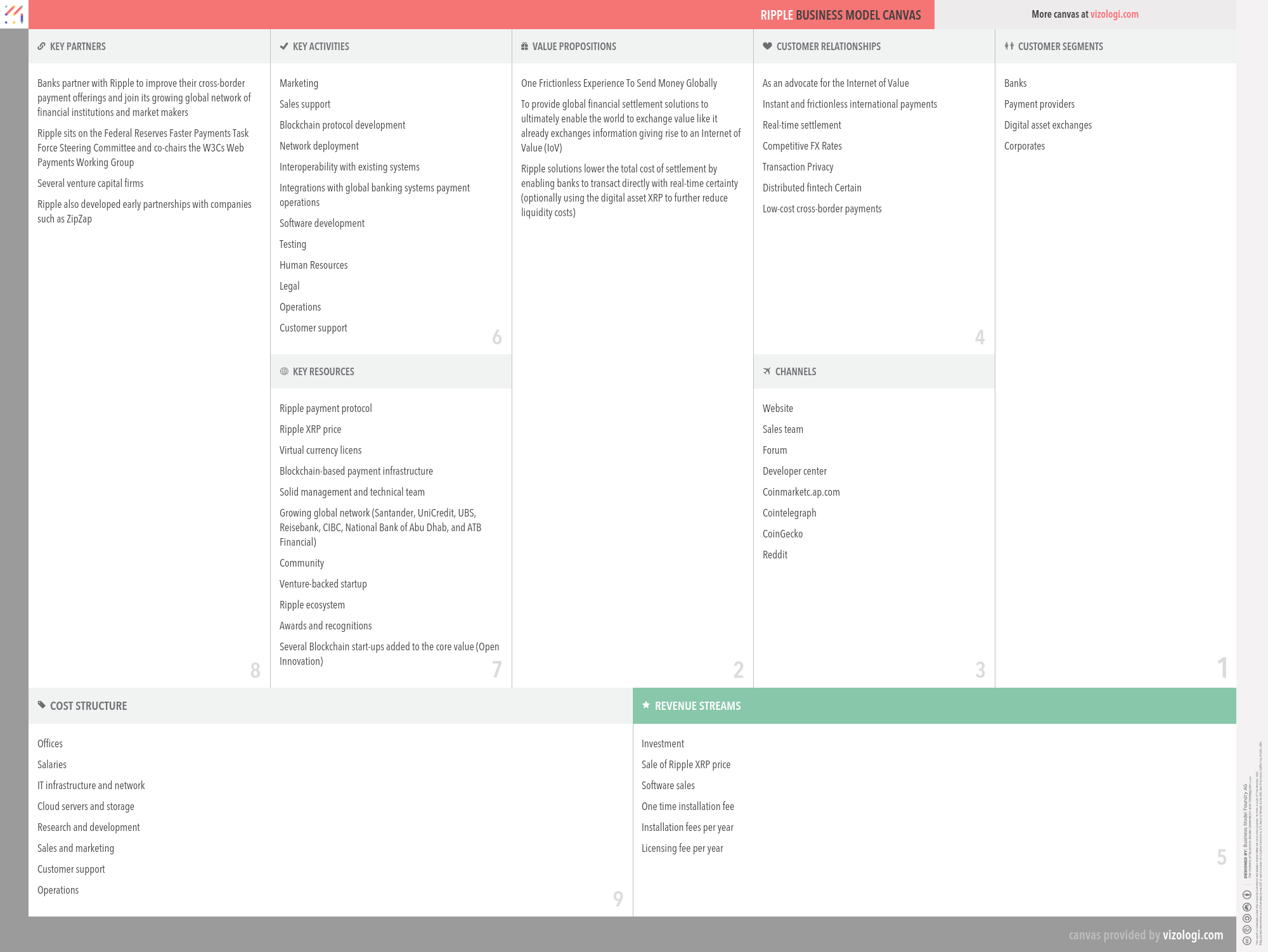