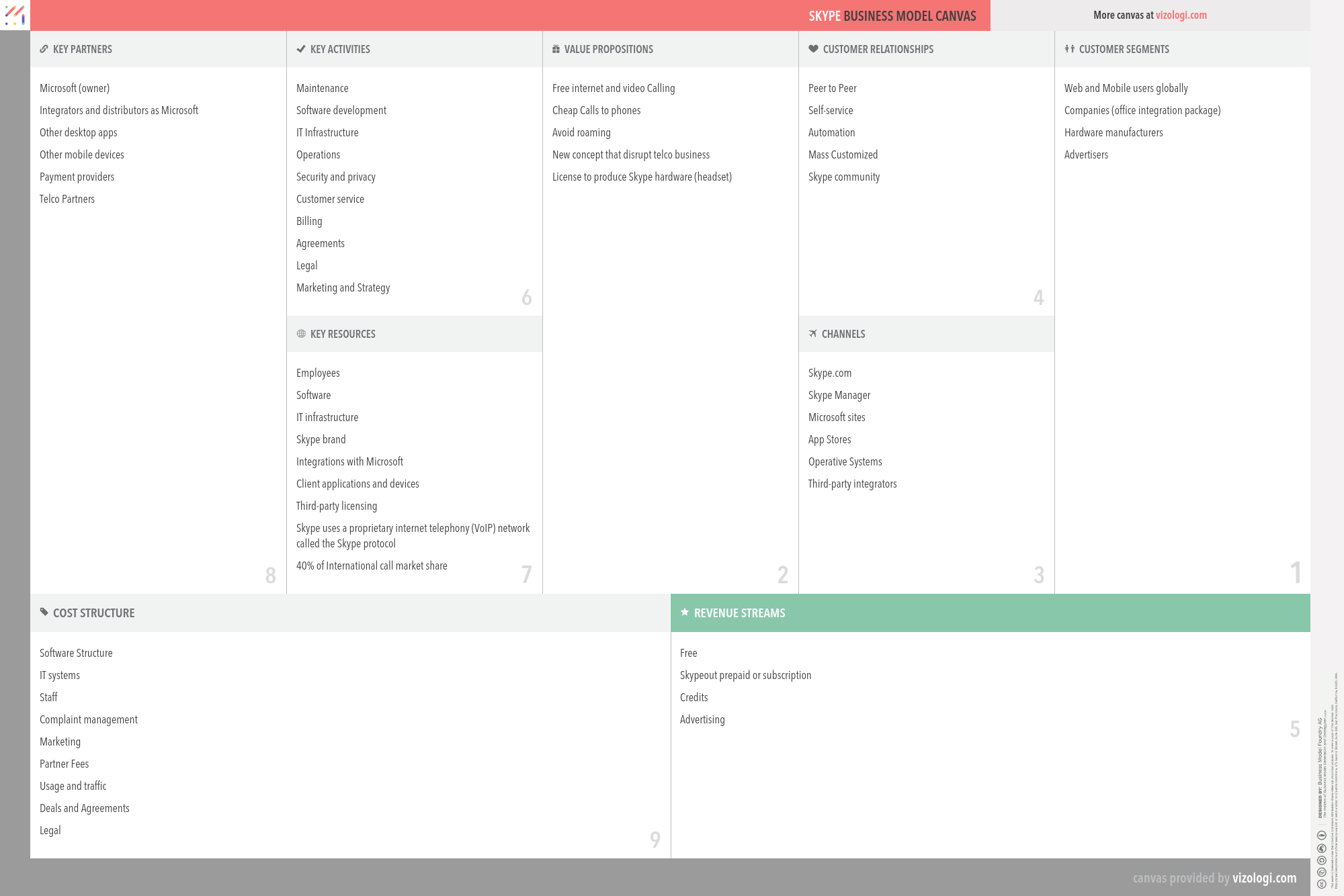 Skype is an application that provides video chat and voice call services. Users may exchange such digital documents as images, text, video and any others, and may transmit both text and video messages. Skype allows the creation of video conference calls. Skype is available for Microsoft Windows, Macintosh, or Linux, as well as Android, Blackberry, Apple and Windows smartphones and tablets. Skype is based on a freemium model. Much of the service is free, but Skype Credit or a subscription is required to call a landline or a mobile phone number. At the end of 2010, there were over 660 million worldwide users, with over 300 million estimated active each month as of August 2015. At one point in February 2012, there were thirty-four million users concurrently online on Skype.