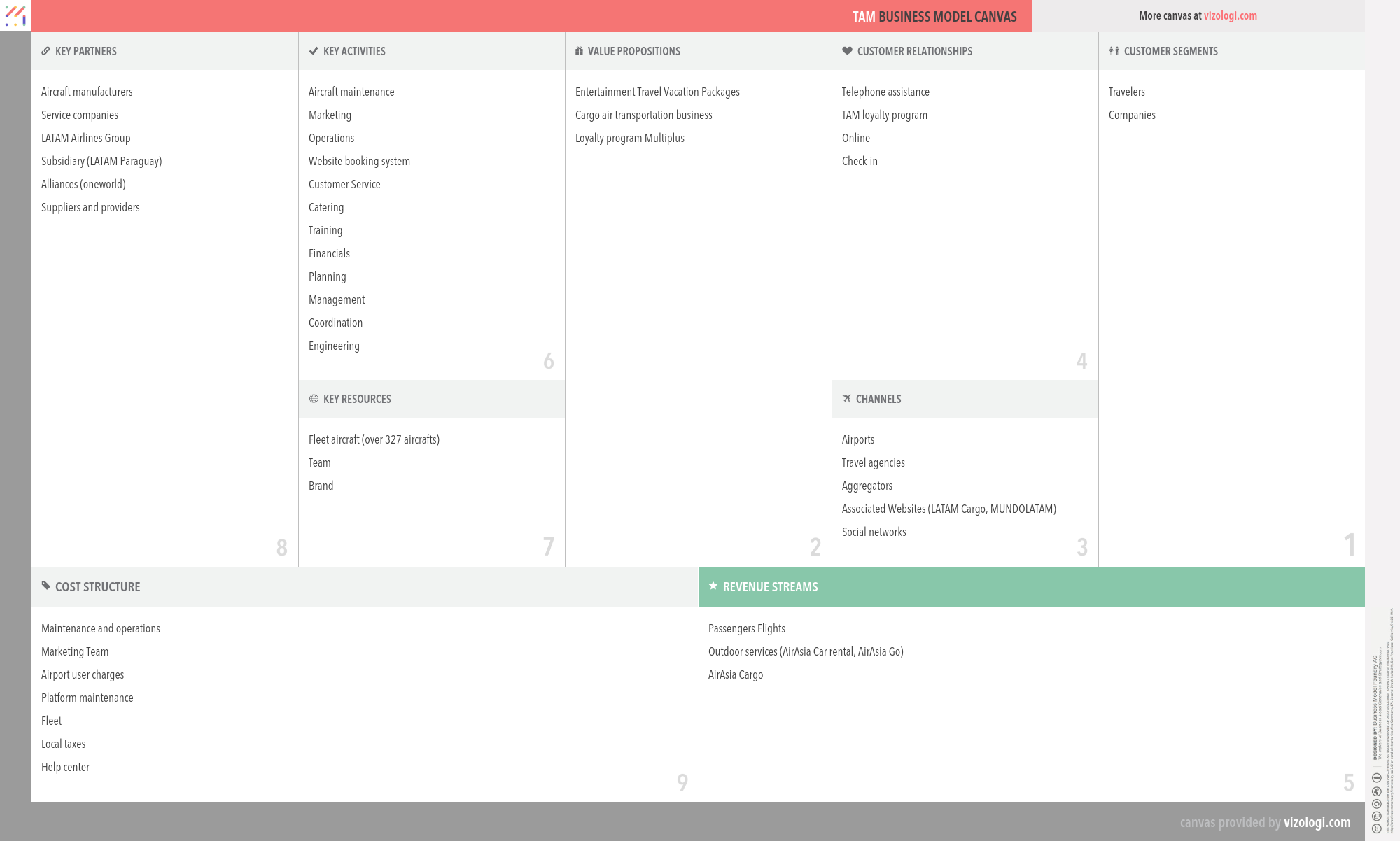 TAM SA (TAM) is a Brazil-based company engaged in air transportation activities. The company has two operating and reportable Segments: Aviation operations and Loyalty Program Operations (Multiplus). The company provides scheduled air transportation through its subsidiaries, namely TAM Linhas Aereas SA (TLA), which operates in the transportation of passengers and cargo in Brazil and on international routes, and Transportes Aereos del Mercosur SA (TAM Airlines), which operates in Paraguay, Argentina, Brazil, Chile, Uruguay, and Bolivia. The company operates flights to numerous destinations within Brazil, Europe, North America, and South America. As of December 31, 2011, the company had 156 aircraft in its fleet. As of December 31, 2011, the company also had three other direct subsidiaries, including TP Franchising Ltd, Multiplus SA, and Corsair Participators SA. The company is controlled by TAM Empreendimentos e Participacoes SA, which is owned by the Amaro family.