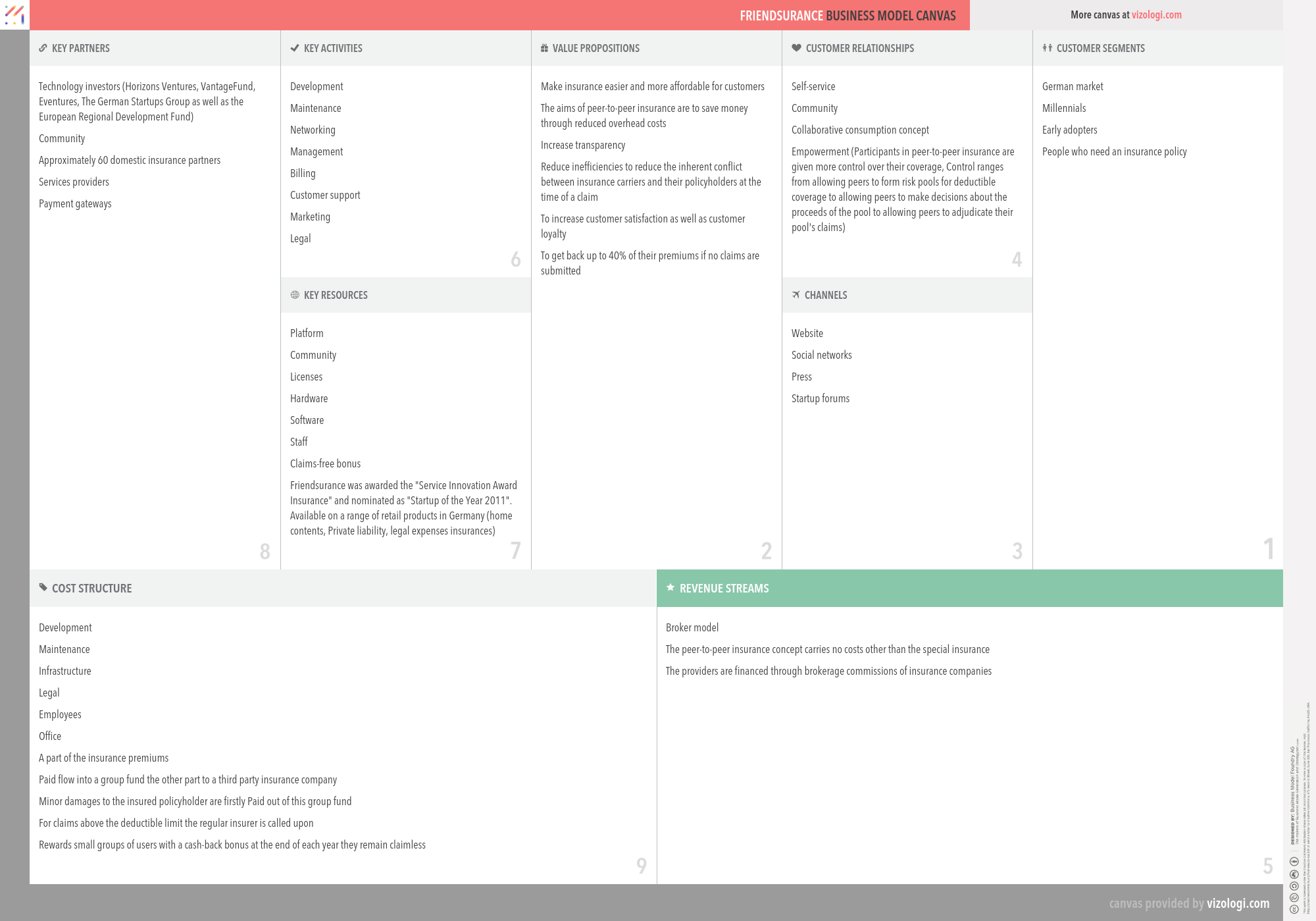 Friendsurance has developed a revolutionary peer-to-peer insurance concept, which rewards small groups of users with a cash-back bonus at the end of each year they remain claimless

Why Friendsurance’s Business Model is so successful?