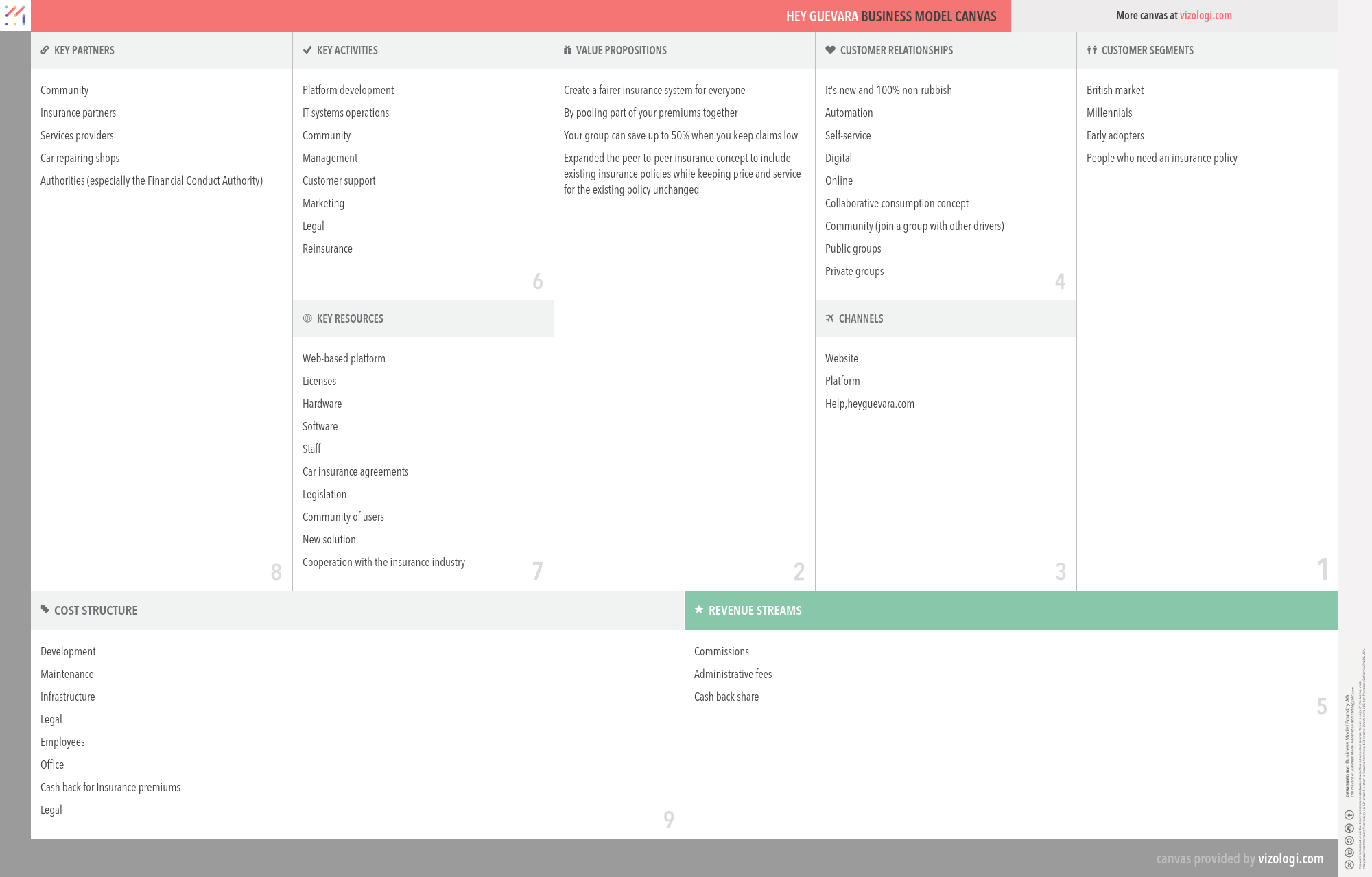 Guevara is a digital company offering a new approach to insurance. They started out in 2013, and we’ve put in a lot of hard work to gain regulatory approval, build our product and make sure we have a platform that serves our customers in the way they deserve.

Why Hey Guevara’s Business Model is so successful?