Why Google Home's Business Model is so successful? 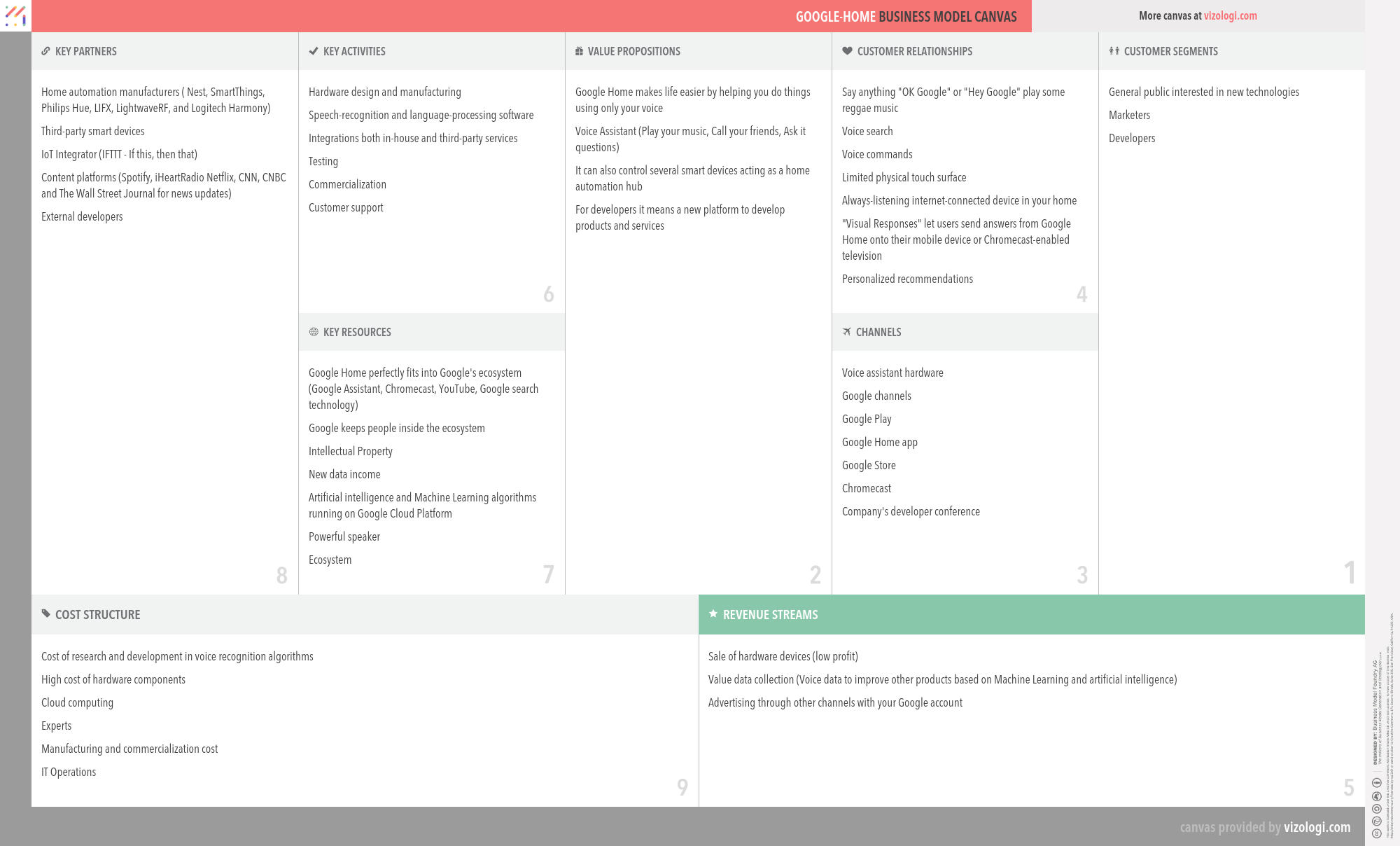 Due to advancements in sensors, wireless communications, and big data, it is now possible to collect and analyze massive quantities of data in a wide range of settings, from wind turbines to kitchen appliances to intelligent scalpels. These data may be utilized to improve asset design, operation, maintenance, and repair or improve how an activity is carried out. Such skills, in turn, may serve as the foundation for new services or business models.