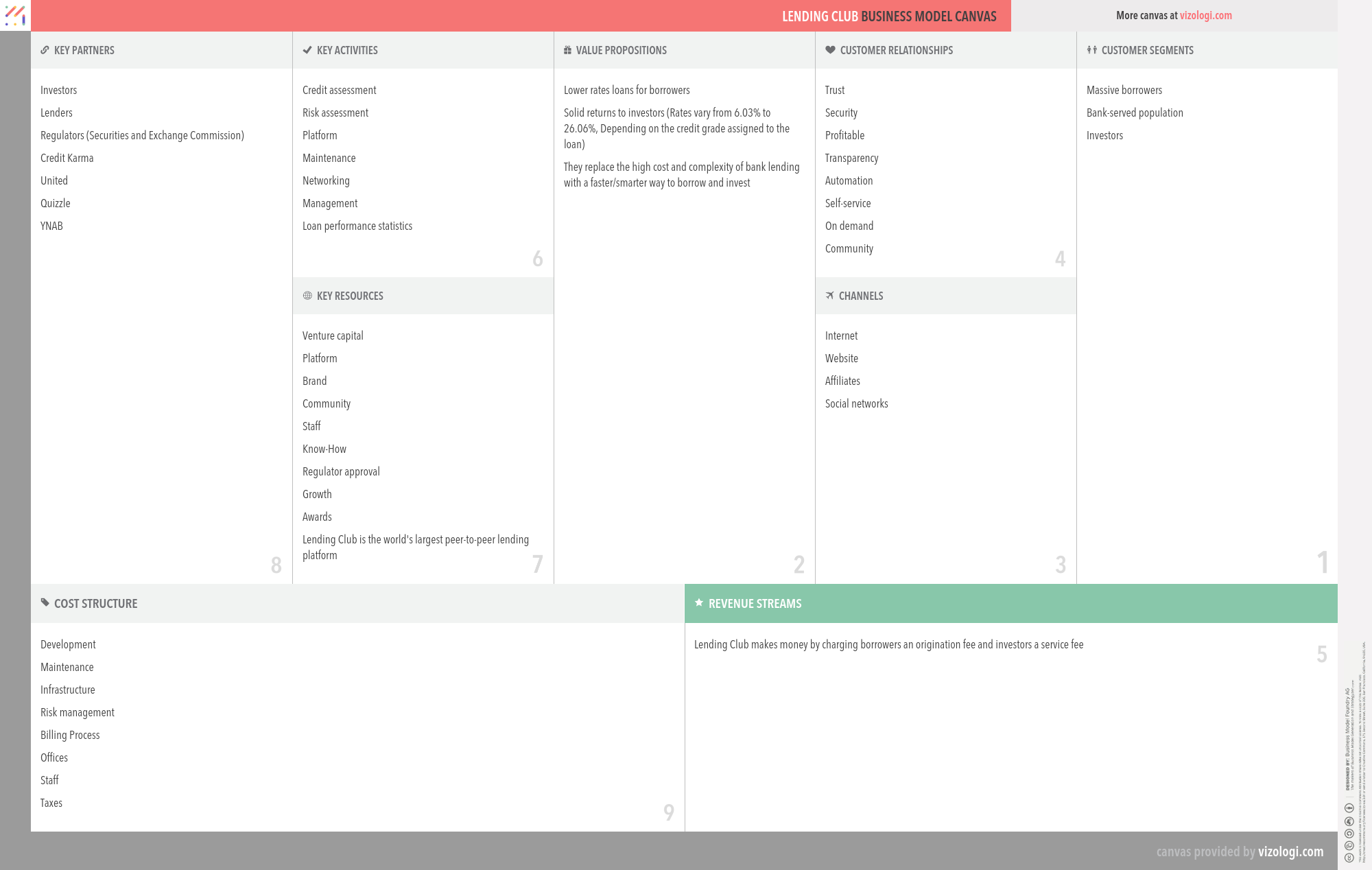 Equity crowdfunding refers to the online sale of private business stocks to a pool of investors. Investors provide money to a company in exchange for a stake in that business. If a company succeeds, its value increases, as does the value of a stake in that business ? and vice versa. Because equity crowdfunding includes investing in a commercial company, it is often regulated by securities and financial authorities.

Why Lending Club’s Business Model is so successful?