Why Magic Leap's Business Model is so successful? 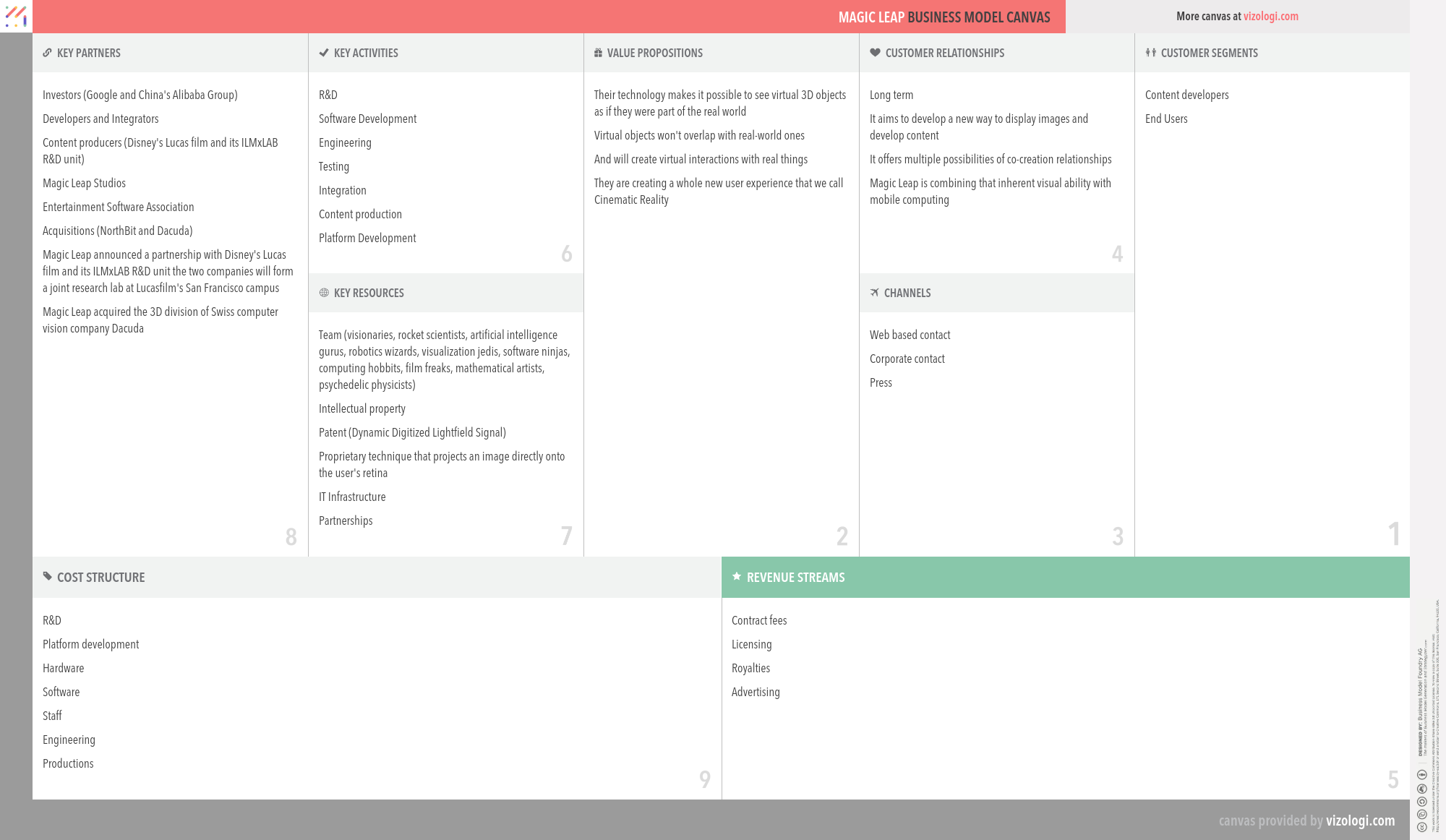 Magic Leap is a US startup company that is working on a head-mounted virtual retinal display which superimposes 3D computer-generated imagery over real world objects, by projecting a digital light field into the user's eye.

DigitalOcean is an IaaS company that delivers the fastest and easiest way for developers and businesses to dep...
View Canvas
cloud computinginfrastructureAPIsoftwareappdevelopersstoragenetworkinghosting