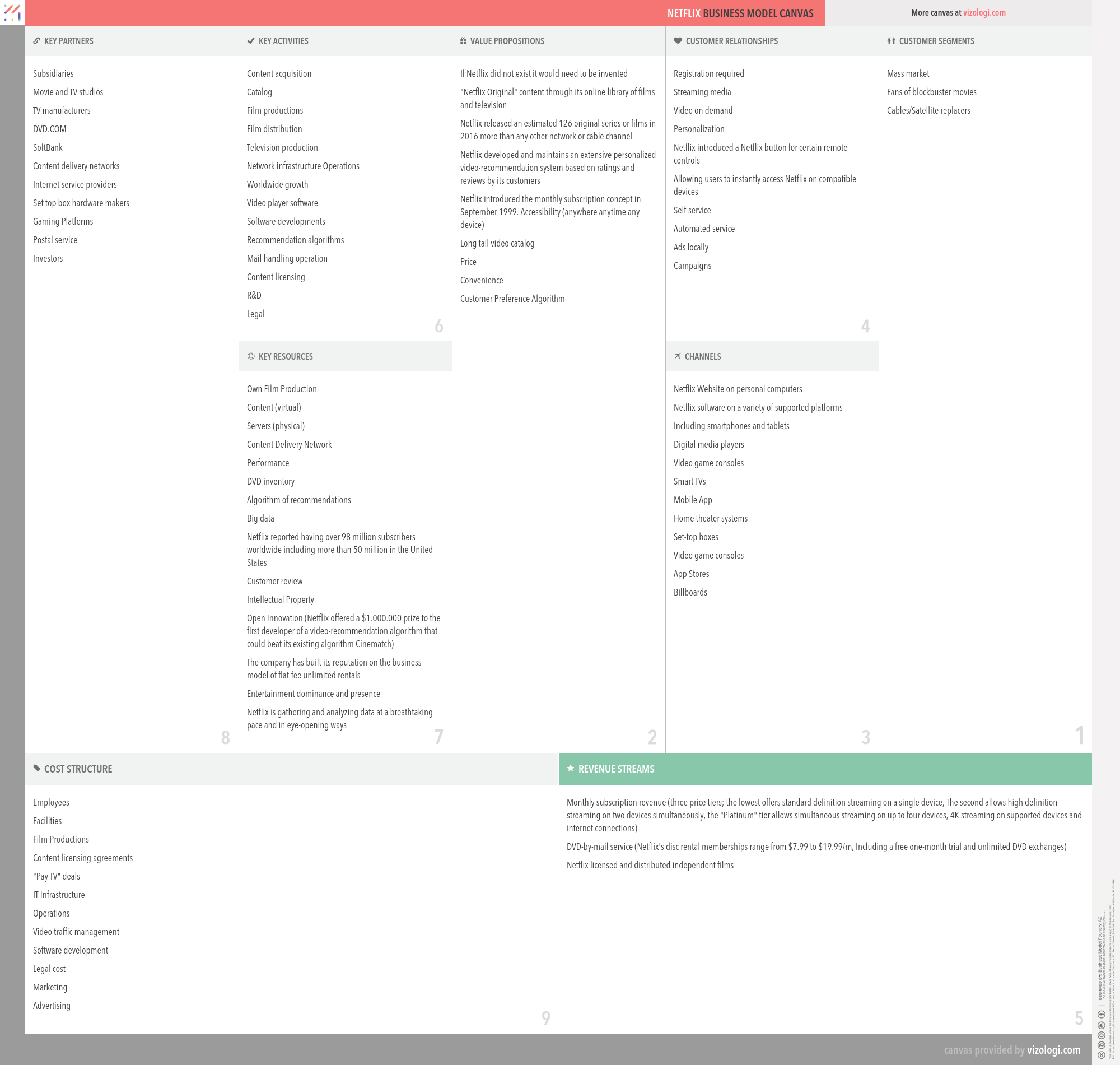 Netflix is an American global provider of streaming films and television series. Netflix started as a DVD-by-mail service in 1998 and began streaming in 2007. Netflix expanded with streaming to Canada in 2010 and now serves over 190 countries. Netflix Inc is an internet television network with over 86 million members in over 190 countries enjoying more than 125 million hours of television (TV) shows and movies per day, including original series, documentaries and feature films. Members can watch as much as they want, anytime, anywhere, on nearly any Internet-connected screen. Members can play, pause and resume watching, all without commercials or commitments.