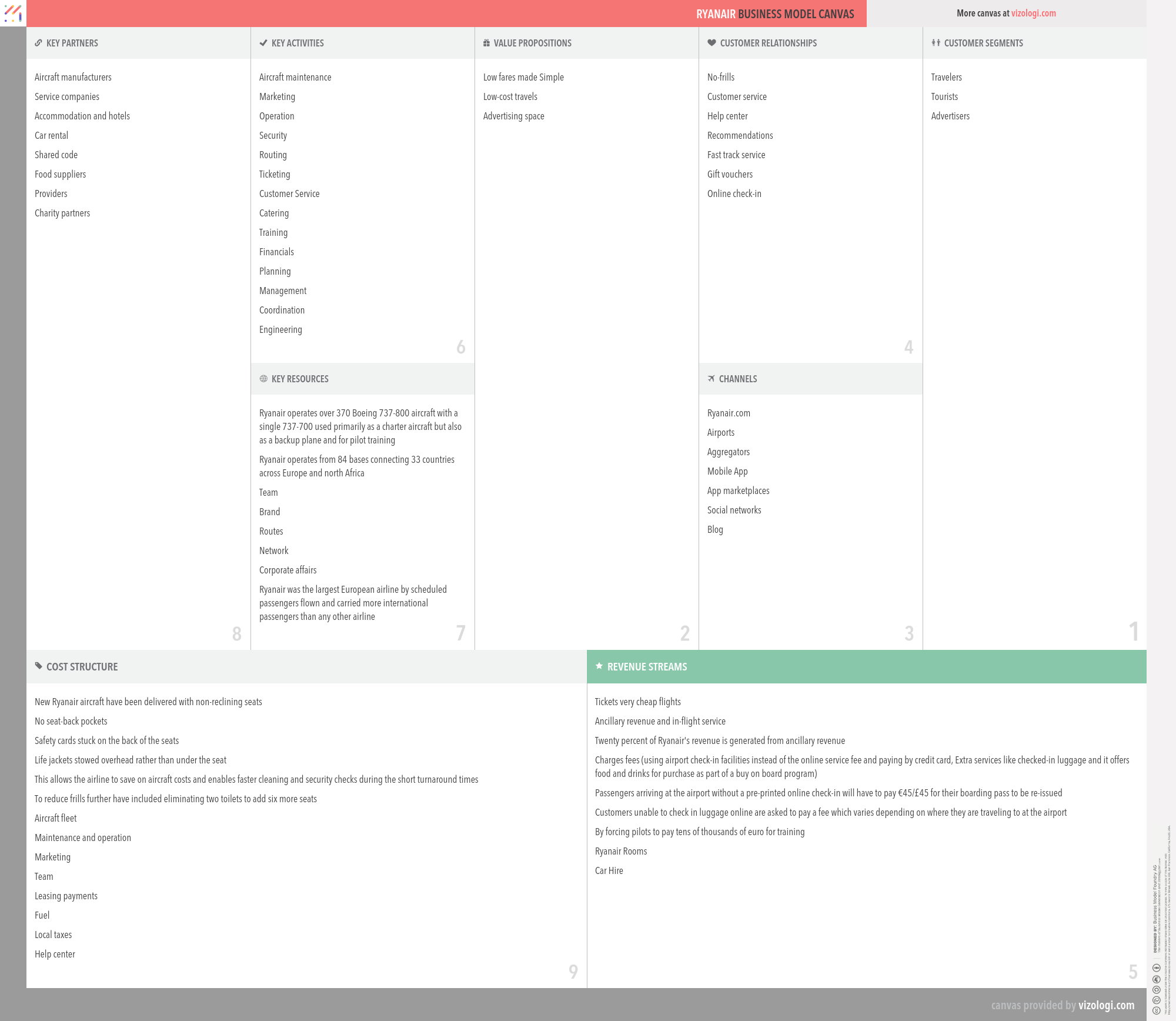 Ryanair Holdings PLC (Ryanair Holdings), incorporated on June 5, 1996, is a holdings company for Ryanair Limited (Ryanair). Ryanair operates an ultra-low fare, scheduled-passenger airline serving short-haul, point-to-point routes between Ireland, the United Kingdom, Continental Europe, Morocco, and Israel. As of June 30, 2016, Ryanair had a principal fleet of over 350 Boeing 737-800 aircraft and offered over 2000 scheduled short-haul flights per day serving approximately 200 airports throughout Europe. Ryanair's principal fleet consists of Boeing 737-800 aircraft, each having approximately 189 seats. Ryanair has installed an automatic data capturing system on each of its Boeing 737-800 aircraft, which captures and downloads aircraft performance information for use as part of operational flight data monitoring (OFDM).