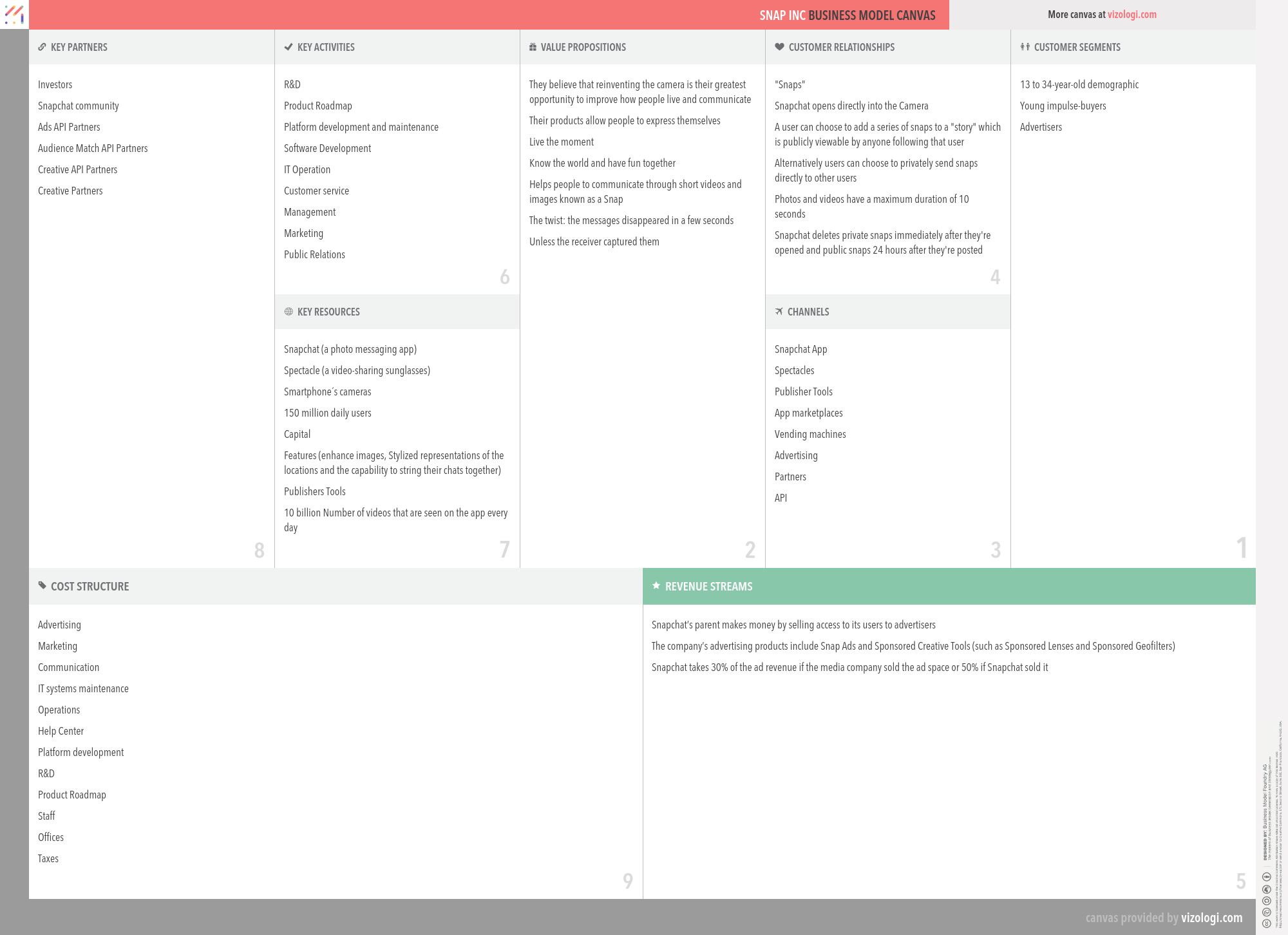 Snap Inc. is an American multinational technology and social media company, founded on September 16, 2011, by Evan Spiegel and Bobby Murphy and based in Venice, Los Angeles. Its products include Snapchat and Spectacles, as well as the Bitmoji app. The company was originally named Snapchat Inc. upon its inception, but it was rebranded on September 24, 2016, as Snap Inc. to include the Spectacles product under a single company.