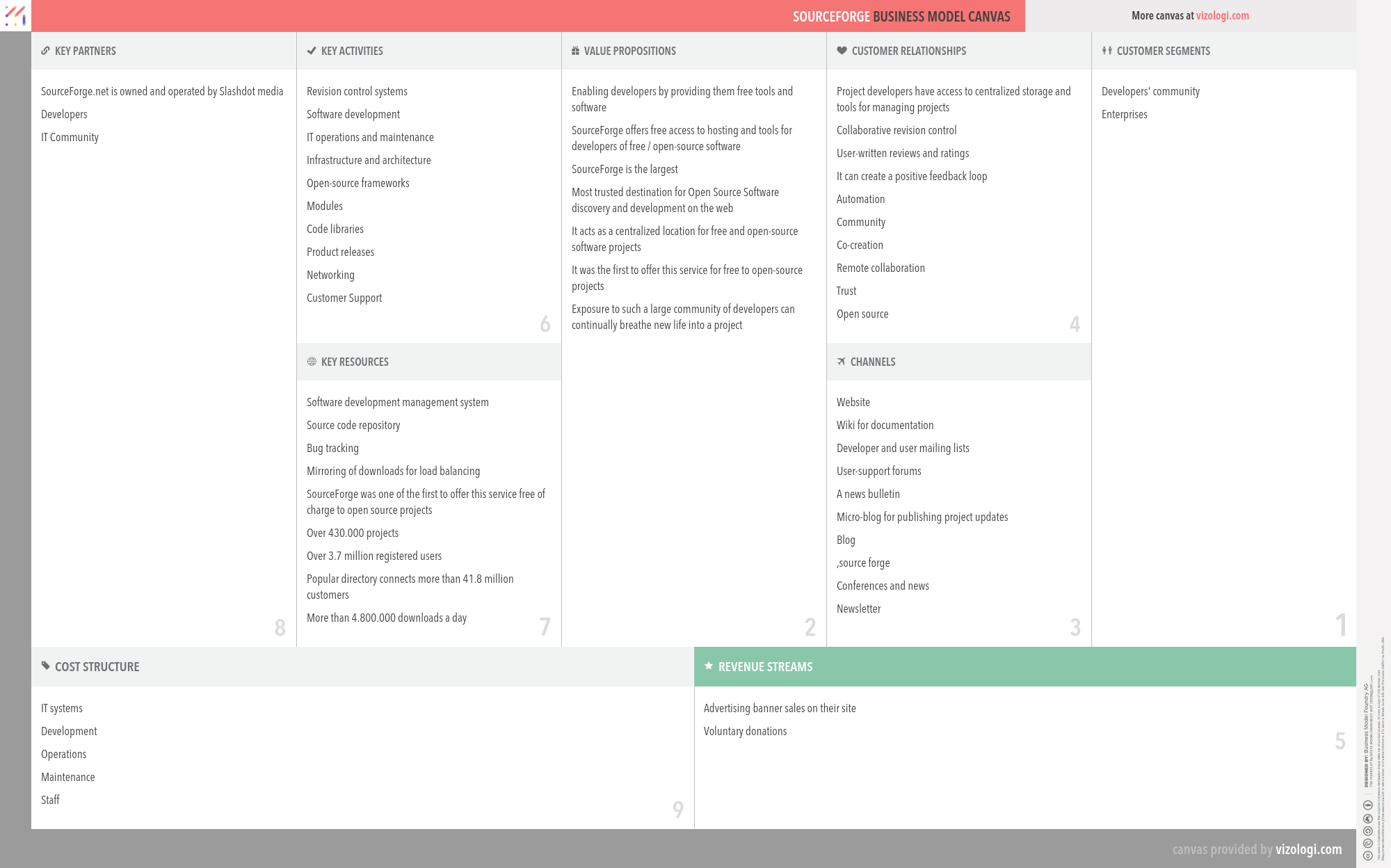 SourceForge is an Open Source community resource dedicated to helping open source projects be as successful as possible. They thrive on community collaboration to help us create a premiere resource for open source software development and distribution.

Why SourceForge’s Business Model is so successful?