Why Ubitquity's Business Model is so successful? 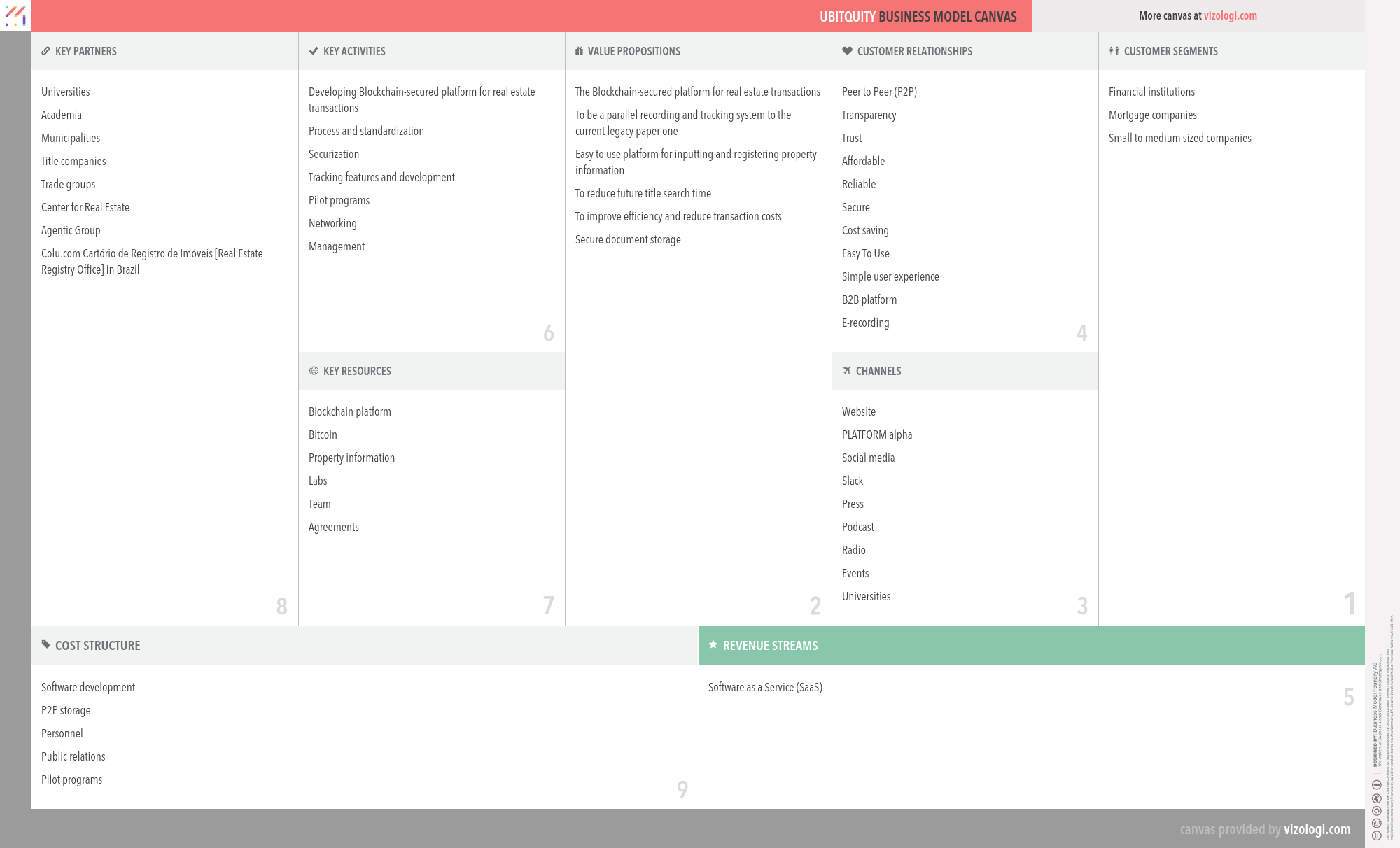 UBITQUITY offers a simple user experience for securely recording, tracking, and transferring deeds with its SaaS (Software-as-a-Service) platform. It recently launched B2B platform prototype for secure document storage and integration with participation from financial institutions and real estate companies within the United States. It is helping financial institutions benefit from a reduced title search time, increased confidence, and transparency. It helps small to medium sized companies with the speed of search and improving the due diligence process.