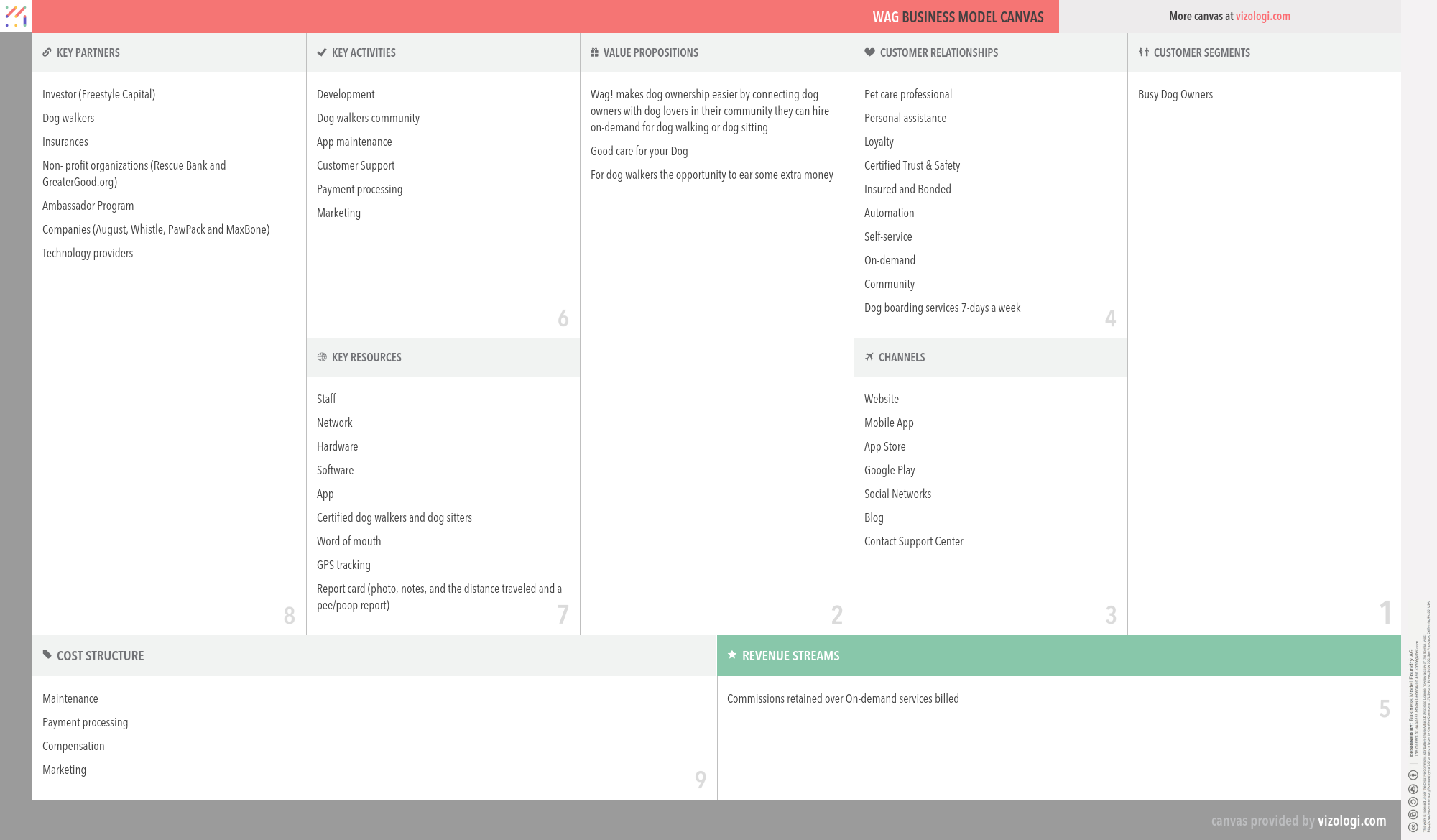 Wag! co-founder and CEO Joshua Viner missed his childhood pet, a Shetland Sheepdog named Brittany. Given his busy schedule as a tech entrepreneur in LA, Joshua was worried about committing to a dog of his own and his family and friends convinced him that it wouldn't be fair. The more he thought about it, though, the more passionate he became about making dog ownership easier for busy people like him. Using his background in building consumer tech companies and scaling them to millions of users, Josh founded Wag! with the mission to make it easier to own a dog. Wag's goal is to be your dog's button on your phone.