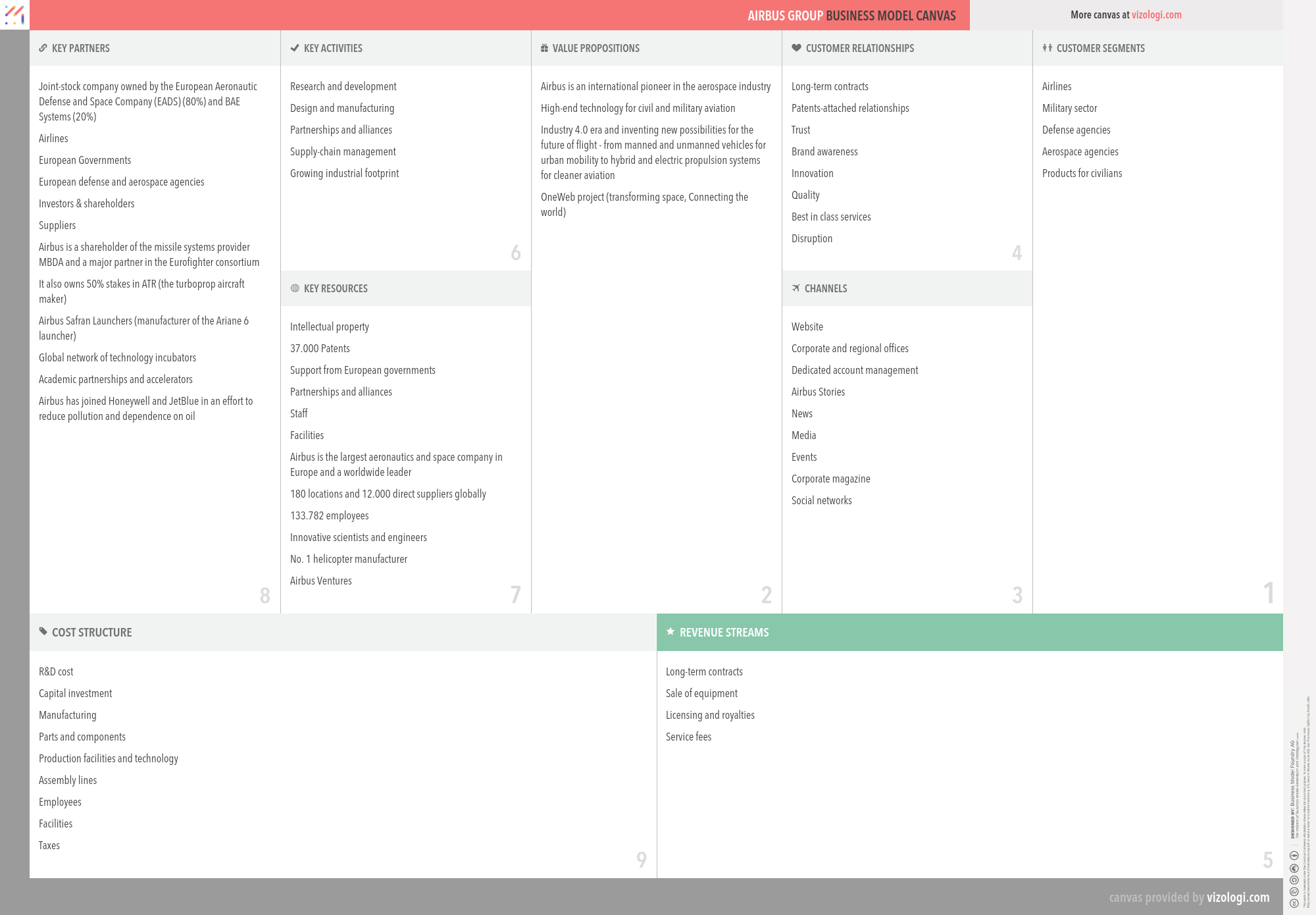 Airbus Group SE is a European multinational aerospace and defense corporation. Headquartered in Leiden, Netherlands, the group consists of the three business divisions Airbus, Airbus Defense and Space, and Airbus Helicopters. The company was originally formed as the European Aeronautic Defense and Space Company NV (EADS) on 10 July 2000 by the merger of Aérospatiale-matra, DaimlerChrysler Aerospace AG (DASA), and Construcciones Aeronáuticas SA (CASA). In January 2014, EADS was reorganized as Airbus Group NV, combining the divisions for development and marketing of civil and military aircraft, as well as communications systems, missiles, space rockets, helicopters, satellites, and related systems.