Why Cabify's Business Model is so successful? 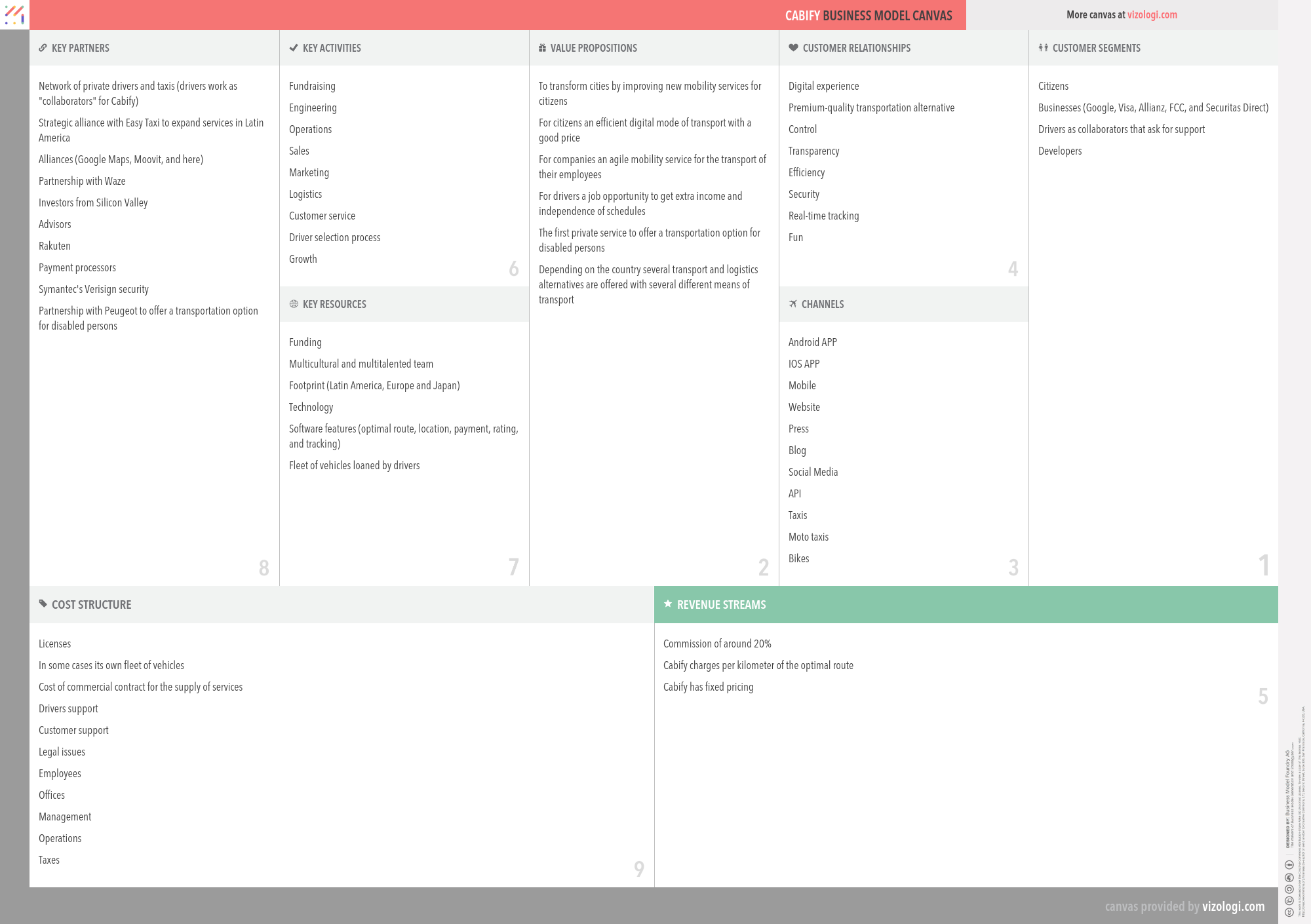 Cabify is a provider of on-demand transportation services intended to transform mobility in cities. The Company's ride-hailing app offers clean, modern cars with added features including choice of music, magazines, water, among others, driven by hand-picked and specially trained drivers. Cabify also offers different types of vehicles depending on the customer's location, needs and other personalized features, providing users with affordable, safe and reliable rides wherever required.

Transportation as a Service (TaaS):

Transportation as a Service (TaaS), also referred to as Mobility as a Service (MaaS), refers to a trend away from privately owned means of transportation and toward subscription-based mobility solutions. This is accomplished by integrating transportation services from public and private suppliers through a unified gateway that organizes and maintains the journey, which customers may pay for with a single account. Users may either pay per journey or subscribe to a monthly subscription for a certain distance.

Lithium Cycles designs and manufactures light electric motorbikes in California. Since 2011. the company has b...
View Canvas
retrovintageelectricbikescitymobilemobilitybicyclesclean technologye-bikeselectric vehiclemanufacturingRetail