Why DeepAI's Business Model is so successful? 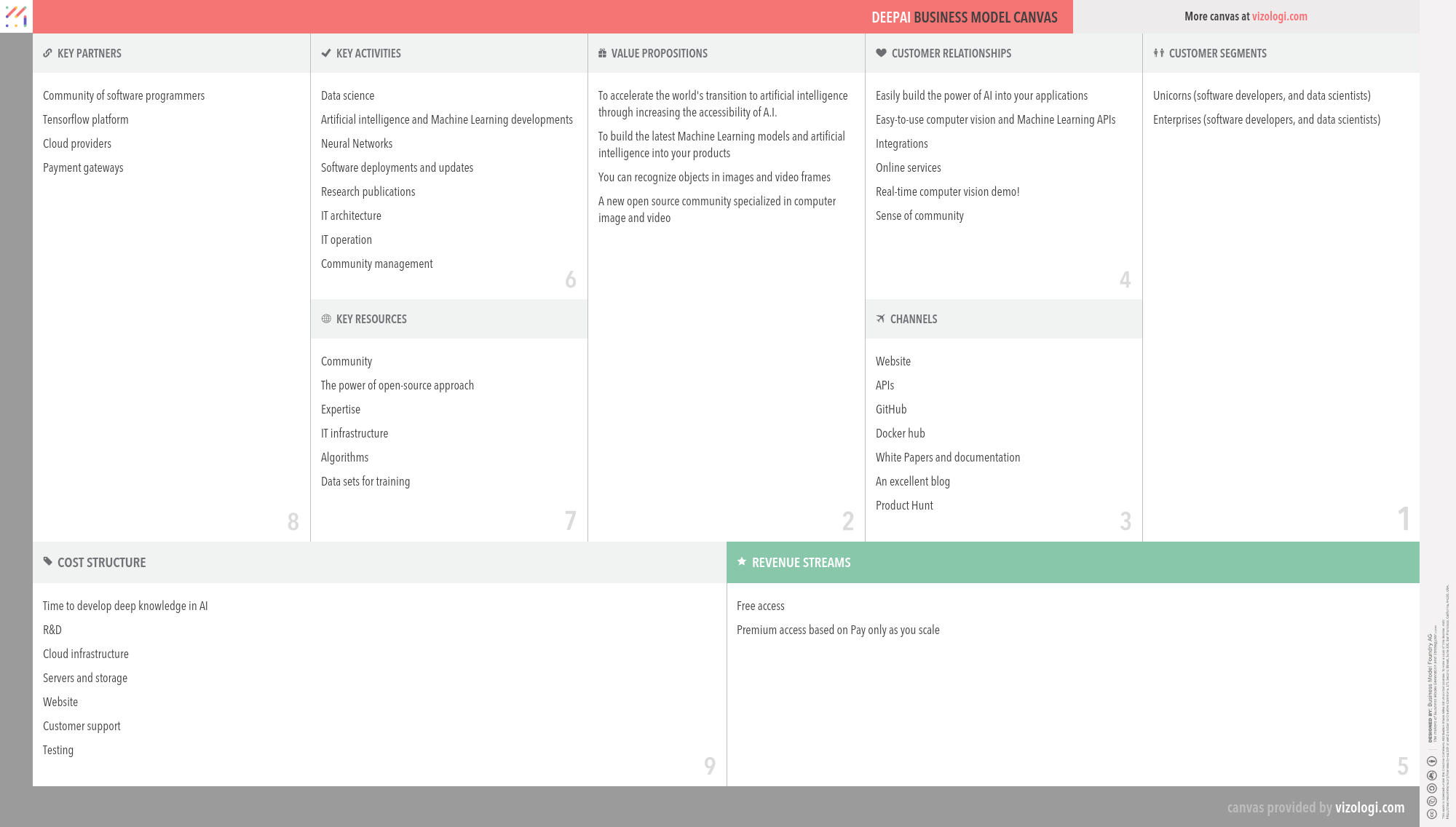 DeepAI is driven to push the boundaries of artificial general intelligence. It is a platform that makes Machine Learning and artificial intelligence available through a simple API. They built this to make it easier to start integrating AI into your products & applications.