Why Prophesee's Business Model is so successful? 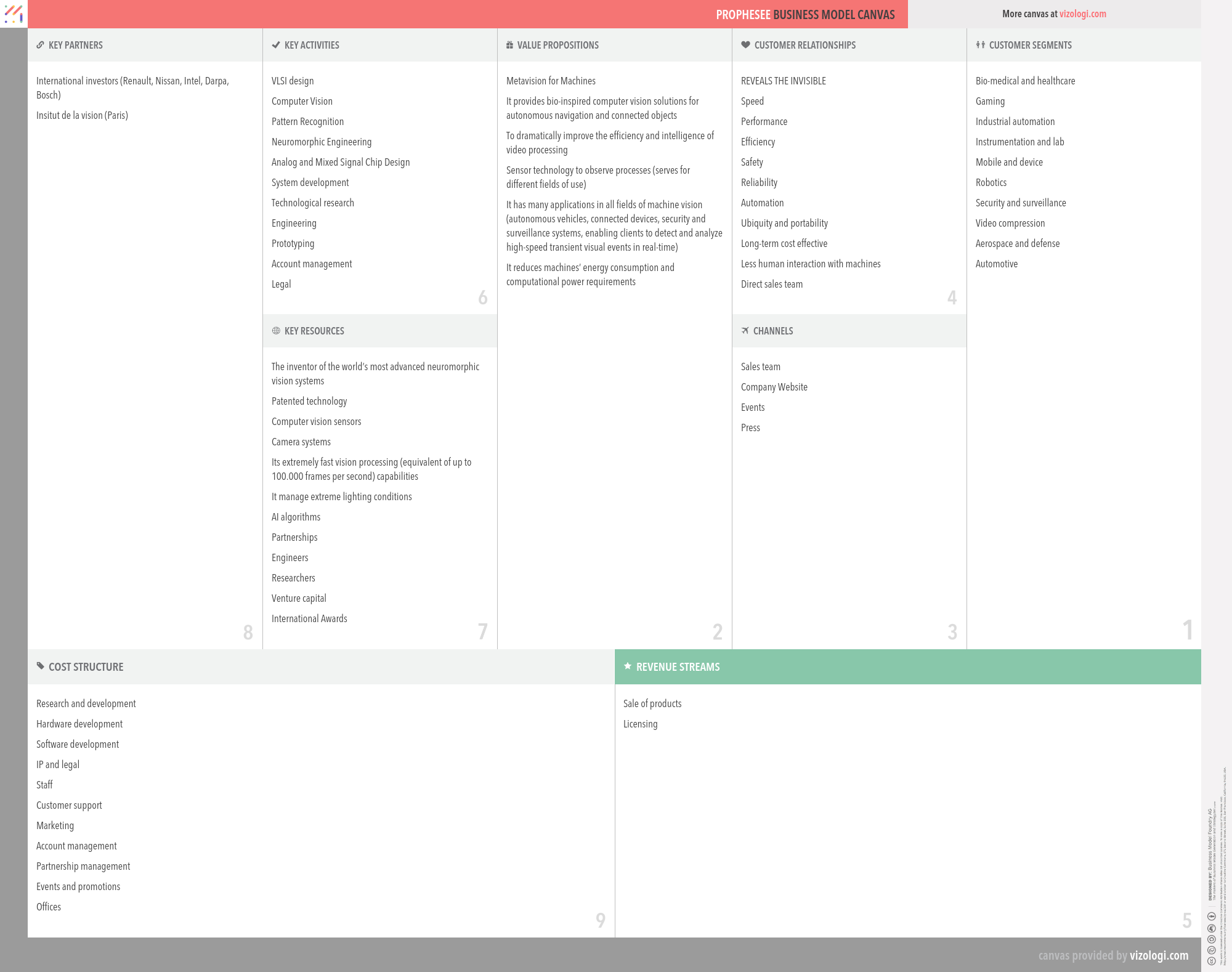 Prophesee (formerly Chronocam) develops innovative machine vision sensors and systems for applications in all fields of machine vision. The sensor technology is inspired by biological eyes, acquiring and processing the visual information in an extremely performing yet highly efficient way.