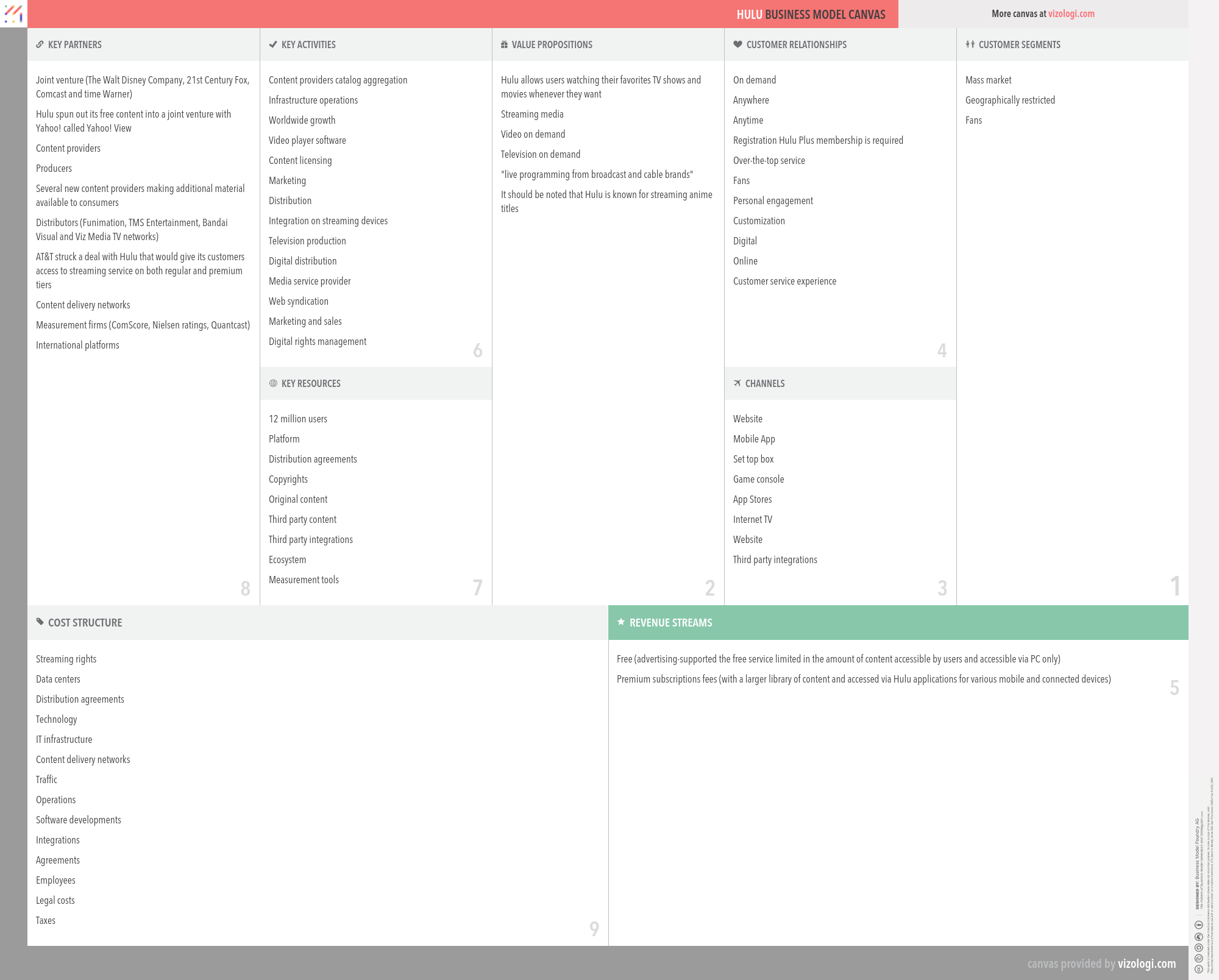 Hulu is a go-to service for online TV. The company operates an ad-supported website Hulu.com that allows viewers to watch online video content -- TV shows, clips, and movies -- for free. Its premium service Hulu Plus allows streaming of full current and past season content on everything from TV sets and PCs to mobile phones and tablets for a monthly subscription fee. Hulu's programming is provided by more than 400 content companies, including network TV providers ABC, FOX, and NBC, as well as film studios MGM, Paramount, and Sony. Those that have advertised on Hulu since its launch in 2008 include McDonald's, Microsoft, Target, and Toyota.