Why Twenty-First Century Fox's Business Model is so successful? 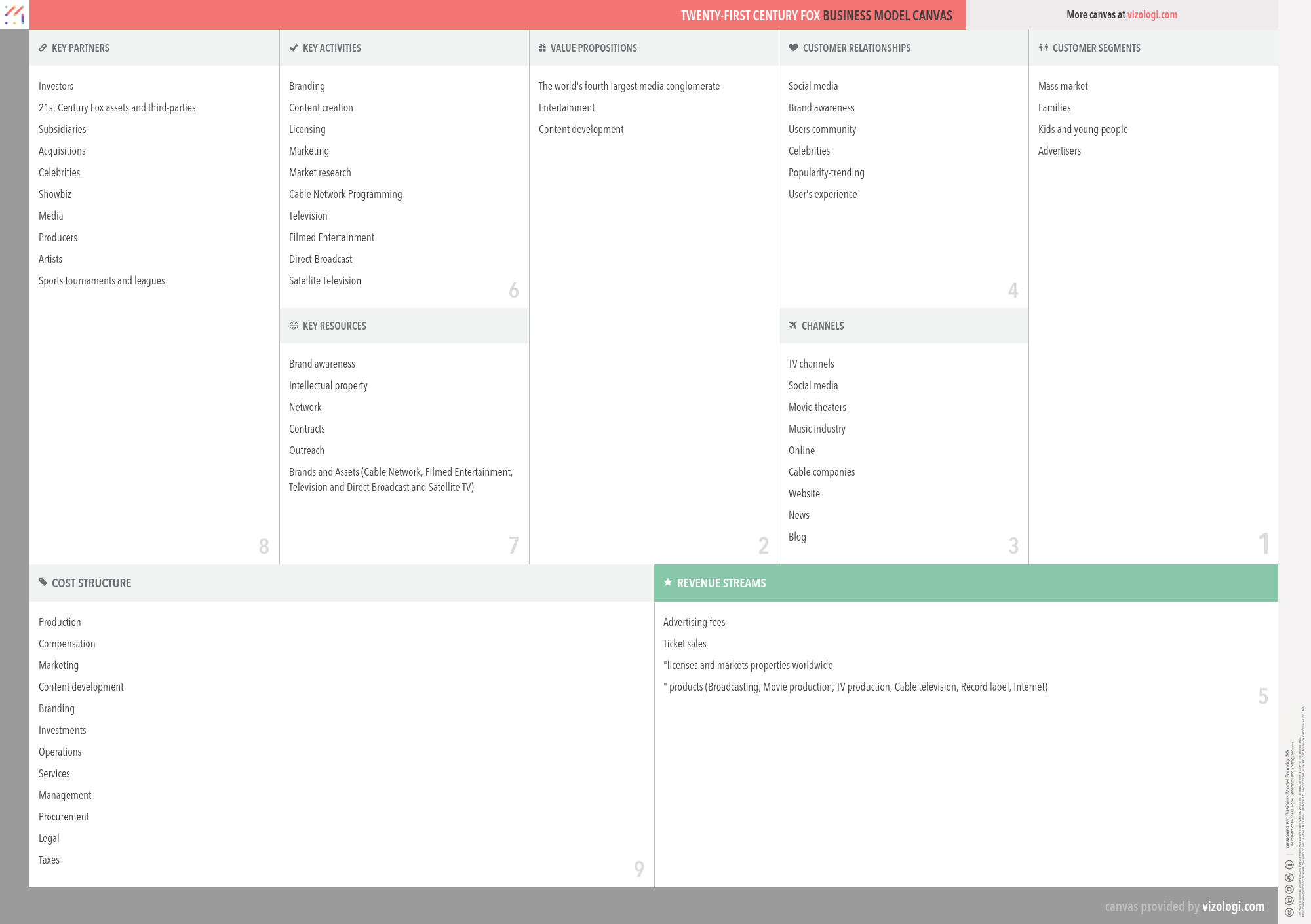 Dynamic branding is a technique for refreshing your identity without totally altering it. You can link to anything; you may modify the logo according to the seasons or for a particular event. It has been proven effective many times. However, it does not work for every business.