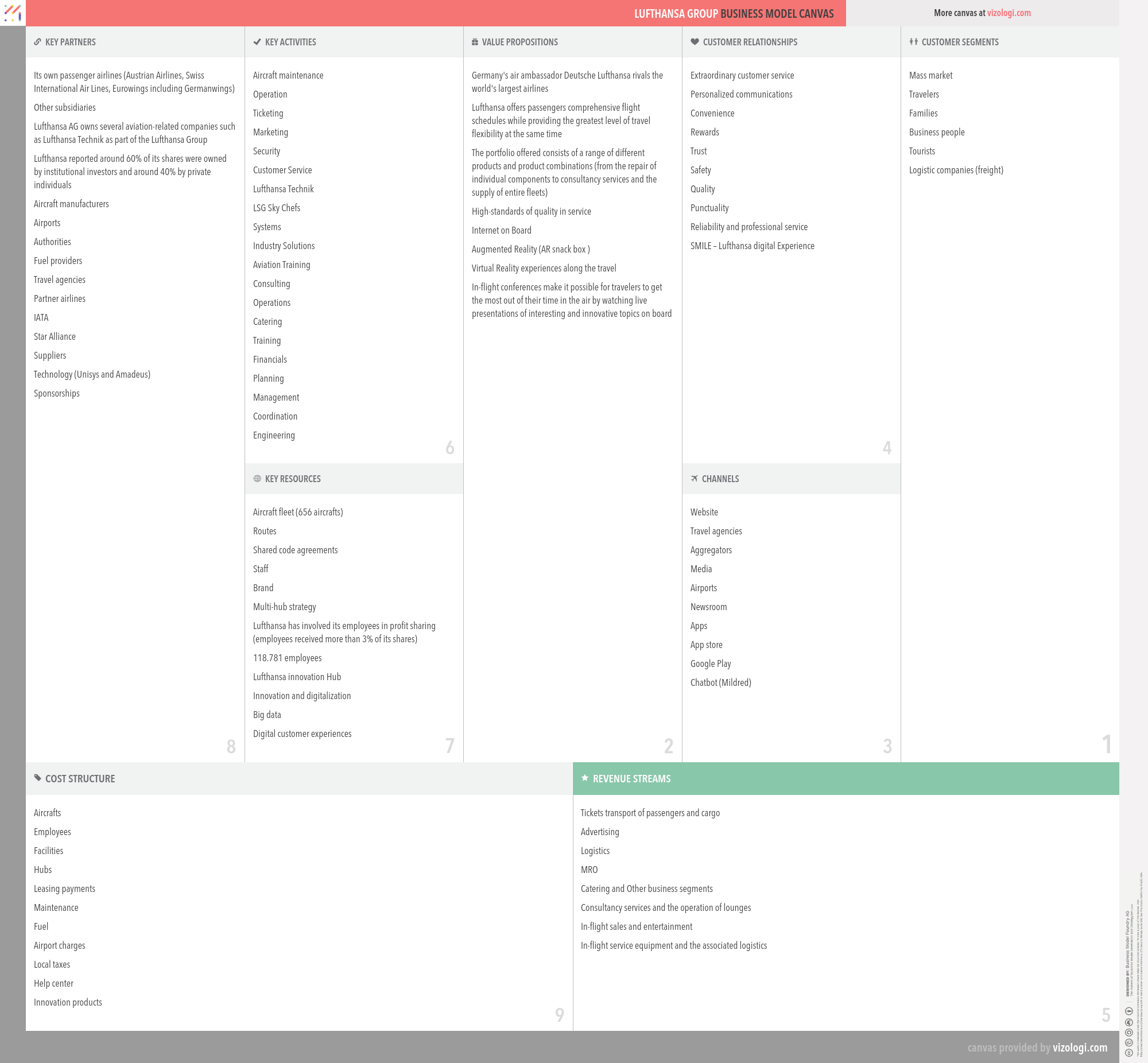 Deutsche Lufthansa is the largest German airline and, when combined with its subsidiaries, also the largest airline in Europe, both in terms of passengers carried and fleet size. It operates services to 18 domestic destinations and 197 international destinations in 78 countries across Africa, the Americas, Asia, and Europe, using a fleet of more than 260 aircraft. Lufthansa is one of the five founding members of Star Alliance, the world's largest airline alliance, formed in 1997. The name of the company is derived from Luft (the German word for "air"), and Hansa (a Latin term meaning "guild" most commonly used historically in reference to the Hanseatic League).