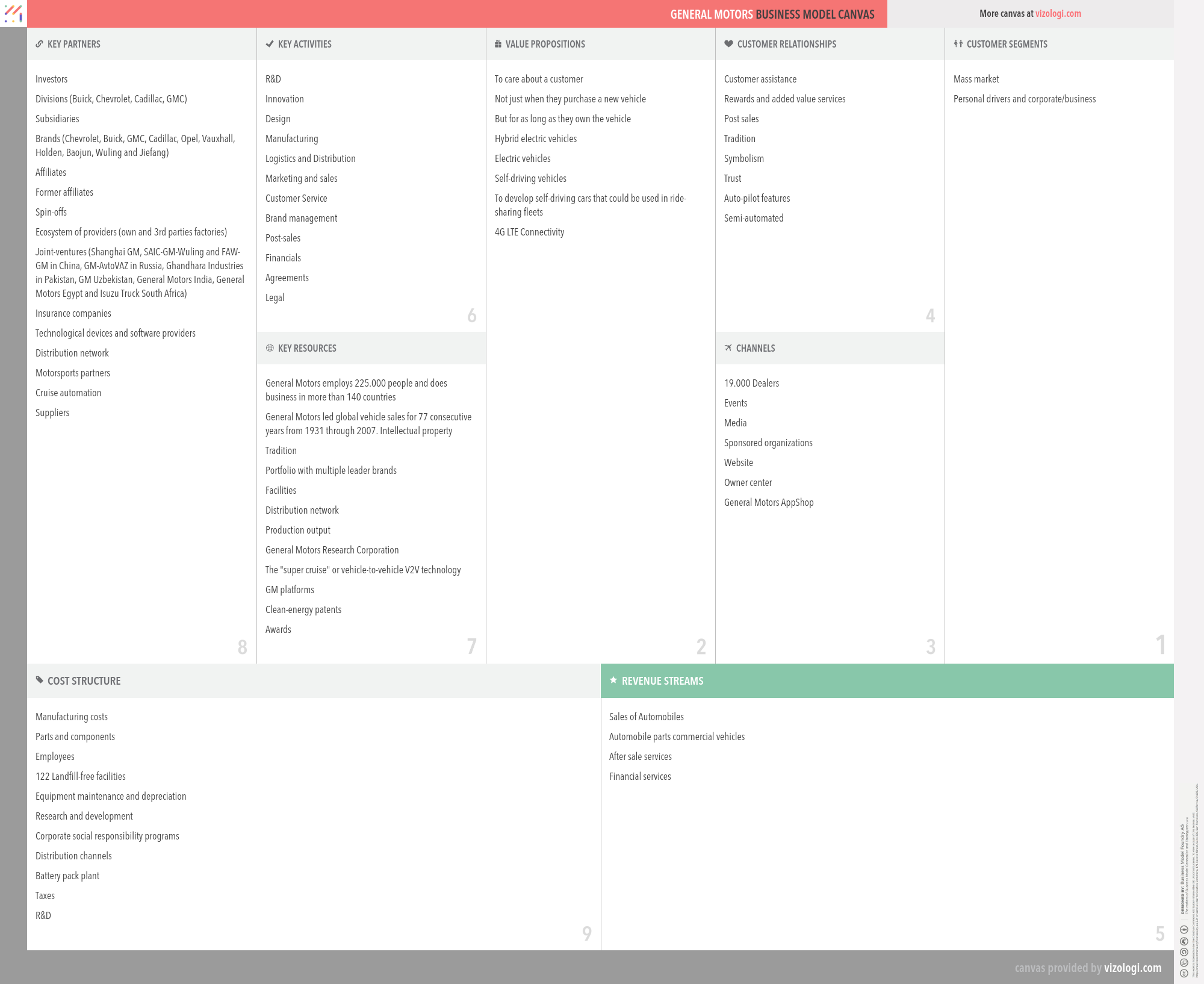 GM, is an American multinational corporation headquartered in Detroit, Michigan, that designs, manufactures, markets, and distributes vehicles and vehicle parts, and sells Financial services. The current company, General Motors Company LLC ("new GM"), was formed in 2009 as a part of its 2009 bankruptcy restructuring, after the bankruptcy of General Motors Corporation ("old GM"). The new company purchased the majority of the assets of "old GM," including the name "General Motors". General Motors produces vehicles in 37 countries under twelve brands